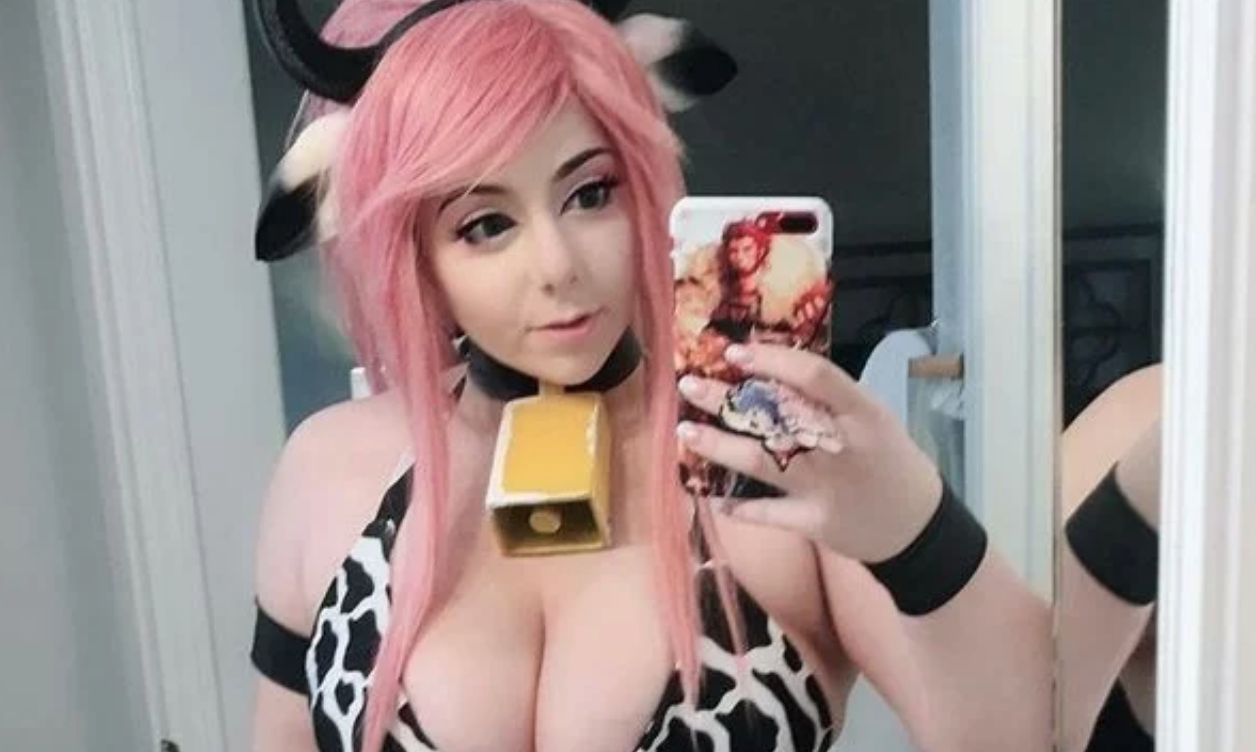 Let’s start this off by talking about a certain controversy that broke out around this year’s Anime Expo. No, not the LBGQT panel.

I didn’t go to Expo this year due to scheduling conflicts with my anime club, as well as the horrible experience I had last year regarding the crowds preventing me from going to panels I wanted to see (or anywhere in general), the incredibly hot weather at that time of year, and certain hotel-related troubles I’d rather not repeat. Also, who can forget the ratio of people who disliked me going to that convention compared to the number of people who were willing to hang out with me over there was tipped way too much to the former? And the fact that repeat conventions that aren’t local never seem to work out on my end?

Overall, I’m glad I didn’t go, but there were some things I regretted not seeing based on watching other people’s experiences at Expo. The cosplay was amazing as usual. The BTS booth looked nice. Fan activities seemed fun. And what probably came as a huge relief for a lot of female cosplayers there, Mariah Mallard aka Momokun was denied access after people opened up about her…less than stellar history with keeping her hands to herself.

Are you aware that she sexually assaults people at conventions?

Sexual harassment should not be dismissed. It is not easy to come forward but I have gained the courage to speak up. At AX last year, Momokun slapped by ass in front of a large crowd without my permission after I had just met her.

Have you ever seen that Youtube video where Deadpool goes to AX? It has a scene where he pretends to sexually harass a Yoko Litner cosplayer (amongst many female cosplayers who really love to expose themselves), only to get beat up by a female Kamina cosplayer and said Yoko cosplayer as a joke. And believe me, if that actually happened at a convention, it’d be no joke, since attendees hate to be touched without permission above all else, plus we’re living in a time where sexual harassment is taken more seriously than ever.

Imagine if that Deadpool cosplayer did what Momokun did. You’d think he’d deserve to go to jail, or at least be sentenced to wearing Prison School cosplay for the rest of his life, right? Now imagine if that Deadpool cosplayer was actually female underneath the mask the entire time. Did your mind suddenly go “well that’s different?”. Sure I’d be less likely to punch the harasser in the face if she was female, but Momokun is still freaking active in the community. Yeah she’s been discredited online by quite a few people, but she’s still making money off of Patreon, she’s yet to make any believable statement of remorse, she’s not even a good cosplayer given her history with stealing credit for other people’s work, and many folks on the Internet have rightfully stated how if she was male, she’d be in jail by now.

Honestly, I’m probably part of the problem by ranking this controversy so low on the top twelve given how (spoilers) this is the only Twelve Days entry that features actual sexual assault. But we live in a world where Louis CK can still do surprise visits at comedy clubs, so I’m less surprised at Momokun using the fact that she’s female to escape from severe punishment than I probably should be. The world has unfortunately already moved on from this debacle at this point. I’m just highlighting it for one last time before deciding to focus on something else.

What are your thoughts on this controversy more than five months after it became public? If you have any, feel free to comment below.

4 responses to “Twelve Days of Anime #1 — No Punishment For Female Sexual Harasser?”