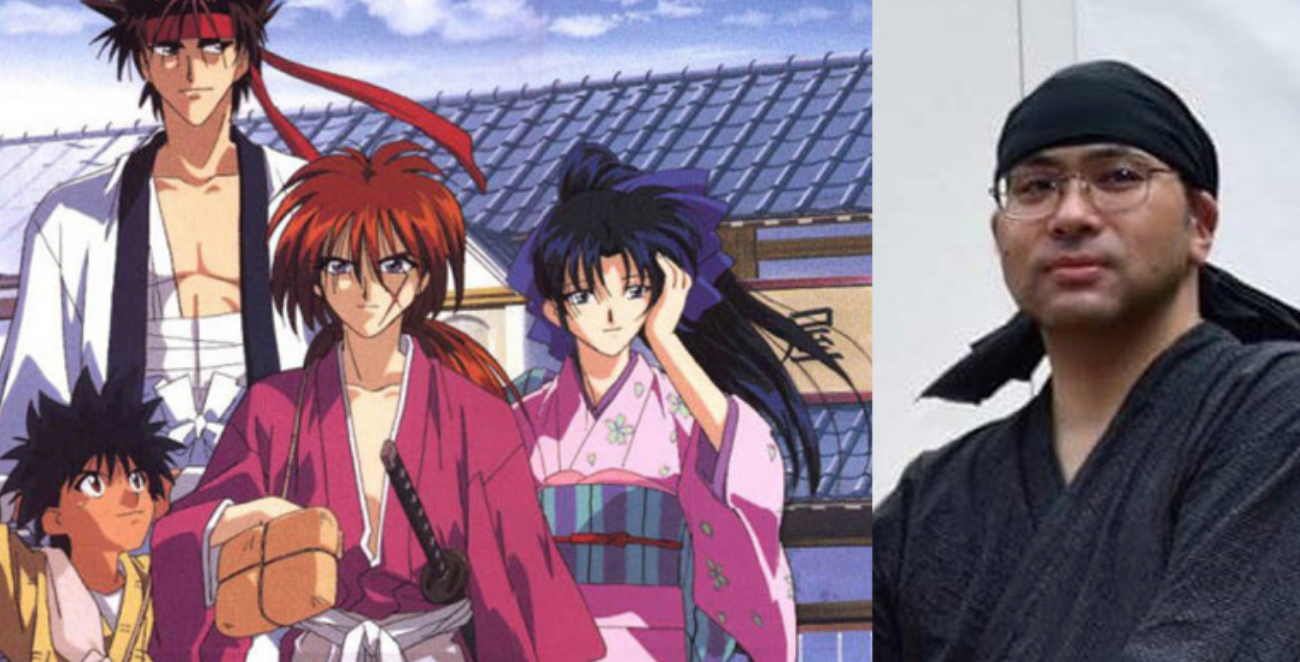 If I had done one of these lists in 2017, the relating controversy would have been #1.

We all remember Nobuhiro Watsuki’s crimes from last year. He was caught with child pornography, he made a lot of Rurouni Kenshin fans mad, and was looking to face some serious jail time. Or so we hoped, but instead he just got fined $1900 and gets to continue his Kenshin revival like nothing ever happened. And apparently nothing has happened, because he hasn’t hit the news once since that sentence became public.

The fact that an anime legend like Kenshin will forever be associated with a legitimate pedophile is bad enough on its own. Hell, when Kenshin and his arch-nemesis were announced to be included in the upcoming Shonen Jump crossover fighting game, it sparked some online drama. Now I’m not for punishing the actual series just because its creator is a sicko, because where exactly do we draw the line on that? I mean there are still people cosplaying Kenshin at anime conventions, and the last thing you want to do is tell them they’re wrong (actually, I find it best to tell them to bend Kenshin’s “no kill” rule for his own creator). And let’s not forget that most pop music artists and actors are horrible people. I still listen to Chris Brown’s “Forever” and I hate pretty much everything about the guy, including his other songs. I watched the new Fantastic Beasts movie as well. It sucked, but not because (well, not just because) of Johnny Depp. 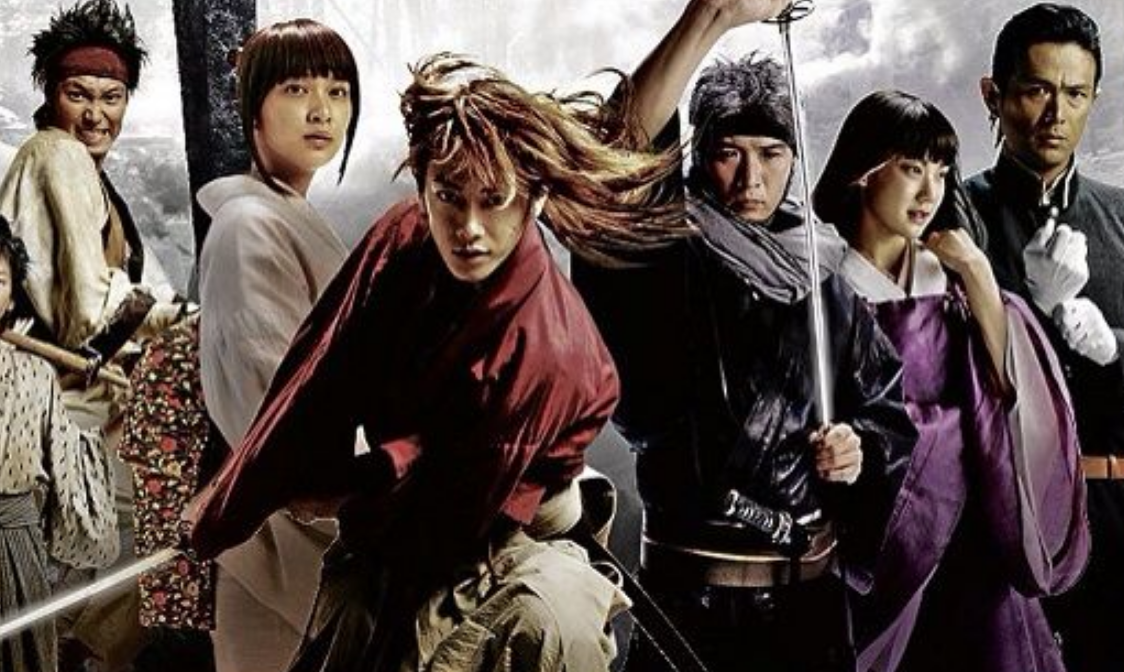 But come the hell on. $1900? Most blue-collar workers can pay that off and still have money left over for booze. Even the Japanese agree that that sentence was bullshit, and child porn wasn’t illegal there until 2014. Why couldn’t Kenshin have just stayed in the past like Yu Yu Hakusho, Slam Dunk, and other popular Shonen Jump properties of yore have? Have we not learned from Saint Seiya what happens when a franchise goes on way longer than it should? Yeah I’ve heard this new continuation is good, but I don’t think anything would have been lost if it never started at all. It’s not like the guy’s other manga are worth reading.

And before people say anything, yes I’m also aware of the controversy surrounding Isao Takahata due to some recent events about his work behavior coming to light. First off, it’s not explicitly proven that he caused the death of the guy who directed Whisper of the Heart. Two, it’s always been public knowledge that the two big Ghibli guys are grumpy old men the same way Stanley Kubrick was a monster behind the camera, and I still love a lot of Kubrick films, so I really don’t see why I should care. Maybe if they started acting like Tommy Wiseau, I’d hesitate to enjoy Nausicaa a bit. 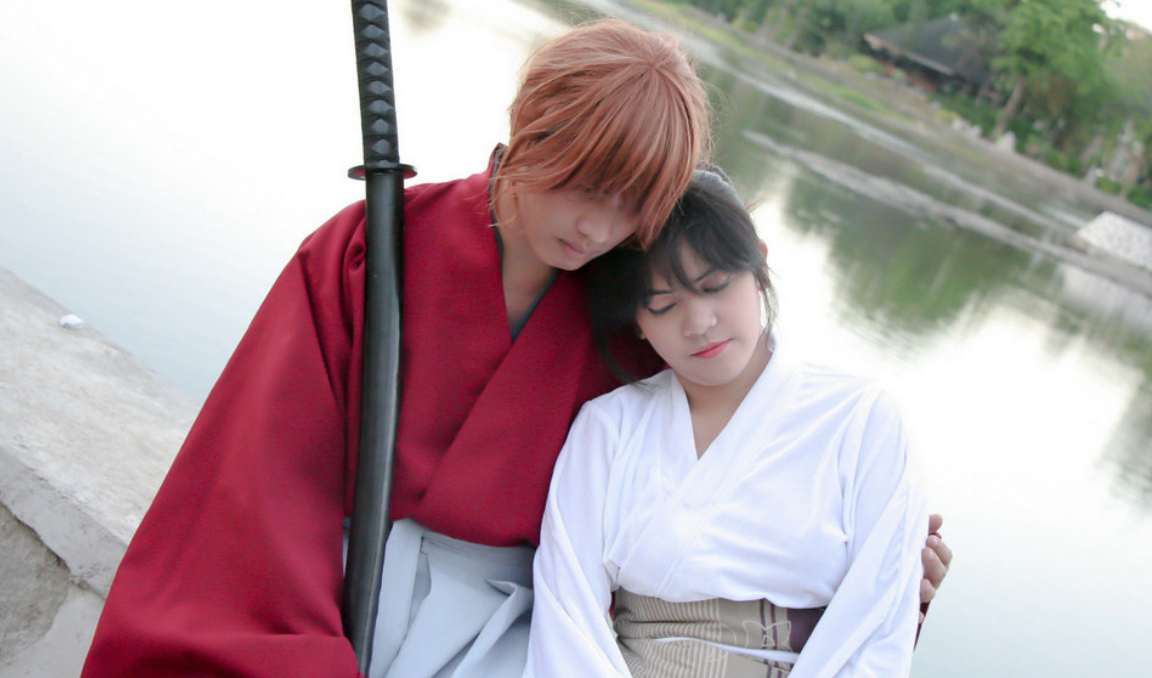 To all the Kenshin fans out there, I’ve seen some immediate disgusted thoughts regarding Nobuhiro Watsuki’s crimes. How do you feel about them now? Still disgusted or have you moved on? Comment below and I’ll see you guys tomorrow.