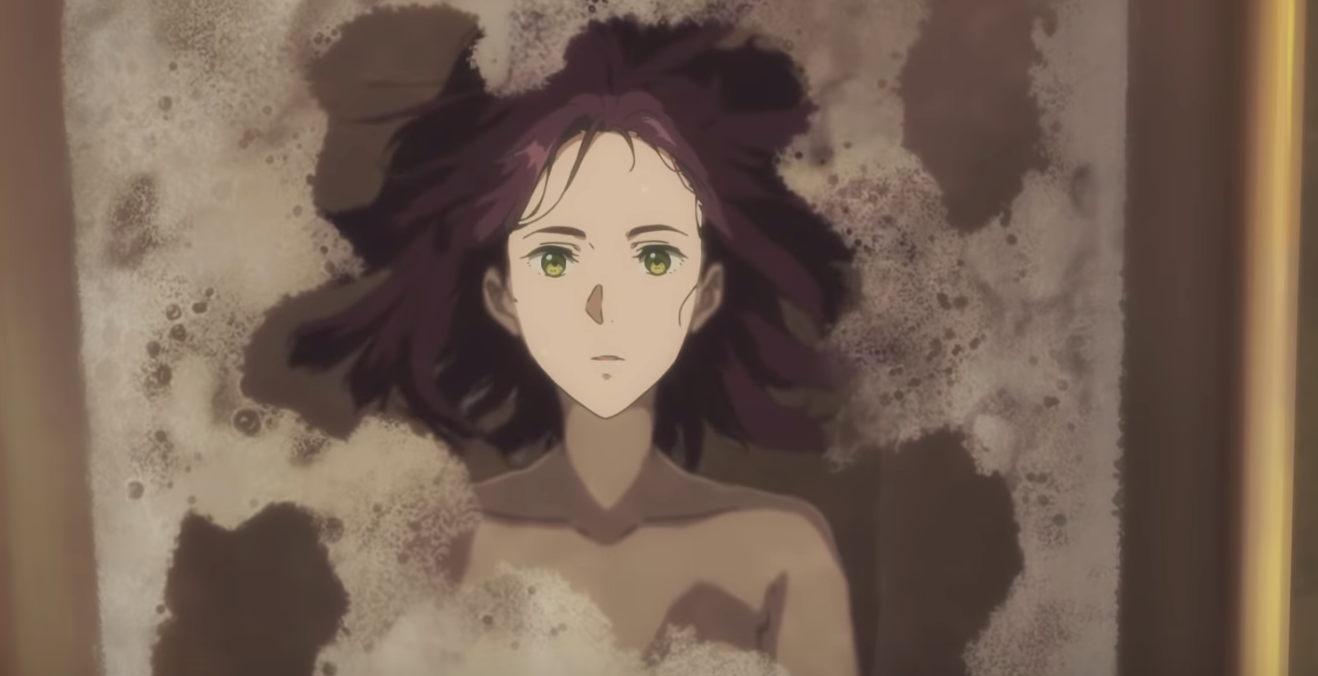 While we wait for the proper sequel movie, let’s see how the spin-off film did.

Violet Evergarden: Eternity and the Auto Memory Doll is a feature-length version of a typical Violet Evergarden episode, and the main spotlight for this venture are two girls who grew up poor together to the point that they ended up becoming sisters for each other, only to be adopted by rich folk at the cost of never being able to see each other again. The movie doesn’t really attach itself to the main series beyond some of the returning characters and mild references. You could easily watch this anime as a stand-alone product and understand everything that happens in it, especially since the only returning character to get any semblance of characterization in this film is Benedict. 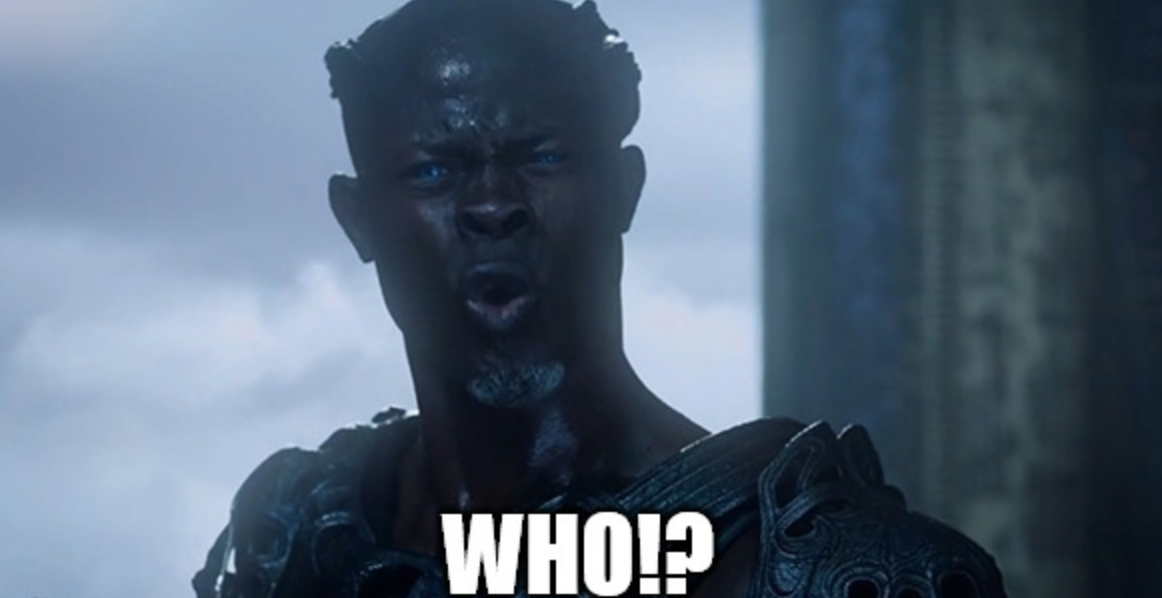 Remember Benedict? That smug co-worker who disarmed a bomb and saved Violet in the finale of the series and didn’t really do much besides that? If you were frustrated by how little focus he got compared to his female co-workers, you’ll be happy to know that while we don’t learn a lot about him in general, we get to know him more as a character when he ends up having to take over Violet’s baby-sitting duties halfway through the film. 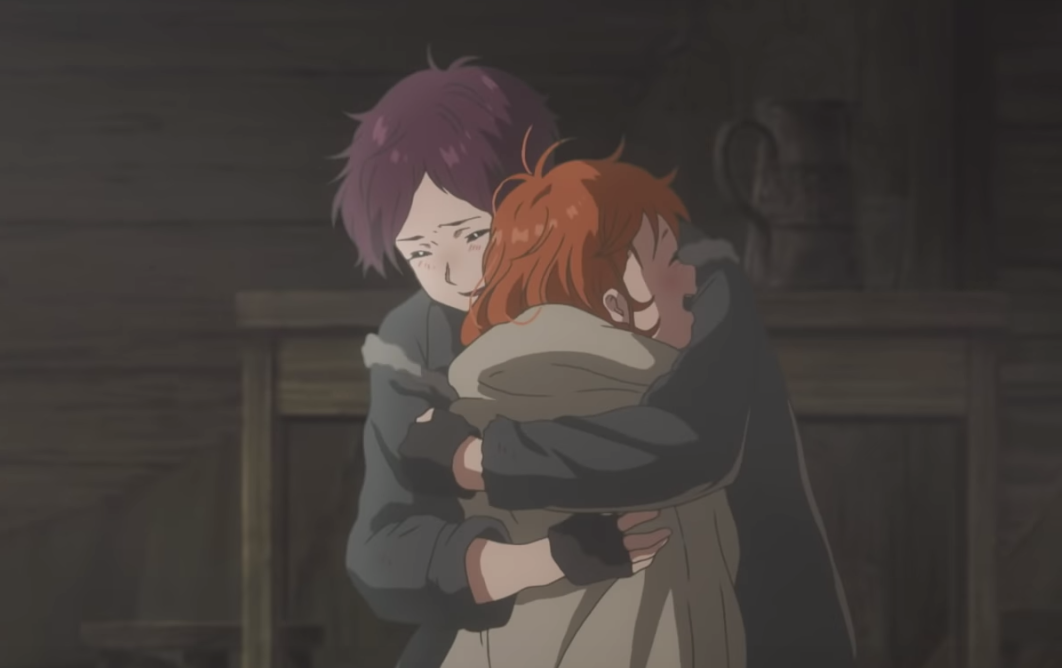 The story of this film basically centers itself around familial bonds, distance, and the expectations of society with the actual execution of these themes being alright. It actually consists of two halves with the first half focusing on Violet and her three-month period with the older sister as she has to deal with her new rich life style, and the second half takes place three years later (and no, Violet and her crew do not look any different after the timeskip aside from maybe one girl getting a change in hairstyle) with the younger sister trying to get a job as a mailman under Benedict’s tutelage. Let’s focus on each half separately, shall we?

Part 1 of the movie is easily what I consider to be the better part. In fact, I feel like the movie should have ended after this part was over for reasons I’ll get into later, but I guess we’d just have a 45-minute long movie if that happened, wouldn’t we? The thing I latched onto the most with this portion of the movie was the older sister’s, Isabella’s, animation. How she subtly reacts to Violet’s presence as someone she doesn’t want to get close to and how she has more difficulty adjusting to the life of a noble than Pip from Great Expectations with very little actual dialogue. This style of storytelling persists throughout this entire segment and gives us all we need to know in order to understand and hopefully care for Isabella and her growth, which is something I don’t recall happening in the series (or at least not that much) due to the weekly 22-minute format not allowing enough time for the episodic stuff to breathe and the one-off characters to experience personal growth.

Obviously, Violet is going to bond with Isabella and unearth her sad backstory because Violet Evergarden is far from an unpredictable series, but if you’re a fan of animation and bittersweet emotional stories, the storytelling alone should carry you through this part. I know it’s a very subjective thing to recommend, especially to the dipshits who complain at how Demon Slayer would have been nothing without ufotable’s animation (reminder, this is a complaint that can be said for any anime ever, and thus is not valid in any sense), but I can’t relate to anime fans who don’t watch anime for the animation. Why? Because I don’t really favor anime tropes on their own, and if I just wanted good storytelling, I’d watch live-action stuff.

Part 2 of the movie is when Taylor, the younger sister, becomes old enough to run away from the orphanage she was sent to and ends up getting getting apprenticed by Benedict as a delivery person for reasons I won’t spoil other than it ties in with wanting to see Isabella again. The visual storytelling that was used to flesh out Isabella is also used for Taylor and Benedict in their segment of the film, but it’s dedicated more towards humorous characterization than dramatic characterization. And at the end of the day, did we really need to learn about what happened to the sisters after Isabella’s own emotional journey? In my opinion, not really. Especially when the emotional high of the second part isn’t as strong as the emotional high of the first part – although that didn’t stop the movie from trying to increase the waterworks level in the final dramatic scene to the point they could have flooded the water gym from Pokemon Sword & Shield. 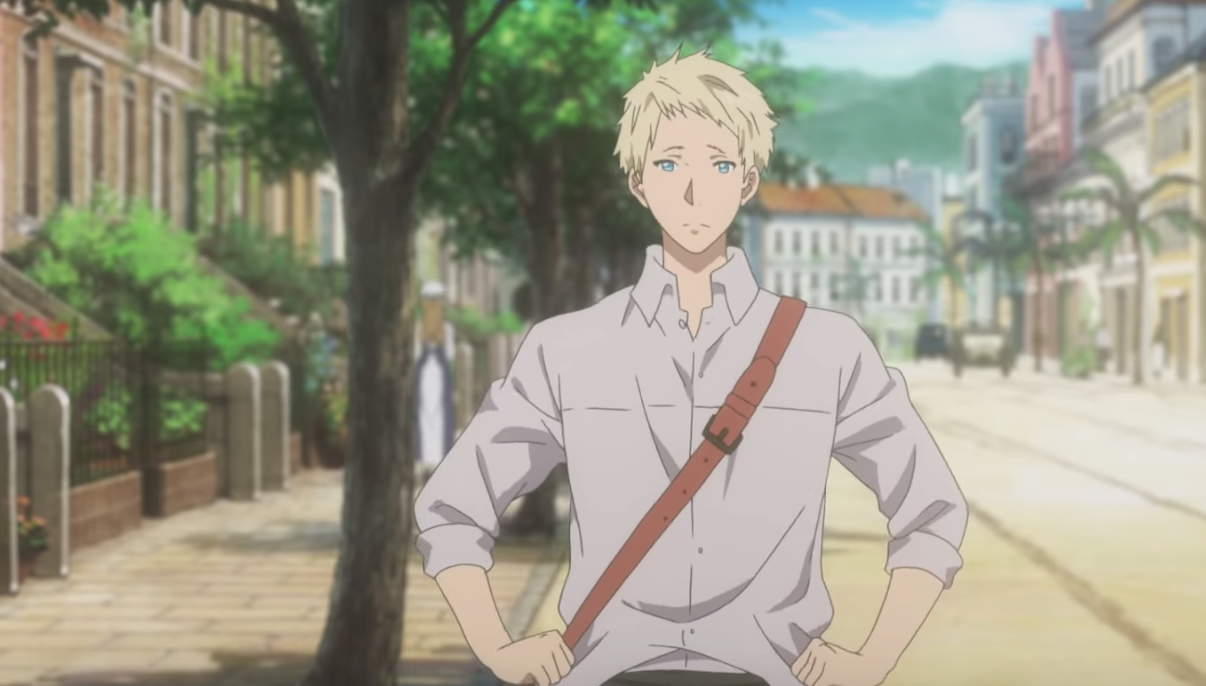 As I said in the beginning of this post, I enjoyed Benedict getting more screen time so we get to appreciate him and his job more, plus his bond with Taylor is sweet. Personally, I feel this is the main reason why the second half of the movie isn’t a complete waste of animation on the level of The Good Dinosaur. There’s also a nicely appreciated cameo of an episodic character from the series that factors into how Isabella has changed in the three years since Violet last saw her, as well as provides some nice world-building regarding the nature of dolls that borders on feminism, but the story doesn’t focus on it enough for it to develop into anything interesting so don’t think too much about it. At the end of the day, this part was unnecessary and predictable, but the positives were present enough to make it a nice watch. Plus, Taylor’s final decision was executed in a way that made perfect sense with both her character and the overall feeling of Violet Evergarden.

Eternity and the Auto Memory Doll is basically what Violet Evergarden’s episodic stories could have been if there was more time to develop them – and yes, I’m aware the director is different too. While the actual story isn’t grand by any stretch of the definition, the way it uses the strengths of this medium to convey the story is a work of art in of itself. It breaks the franchise movie curse of feeling like a lazy cash-in, because Violet’s personal story and the themes of what can be communicated through words is practically non-existent in favor of a smaller tale that is executed beautifully, and showcases why Kyoto Animation continues to be a powerhouse in the Japanese animation world in spite of everything that happened last year. 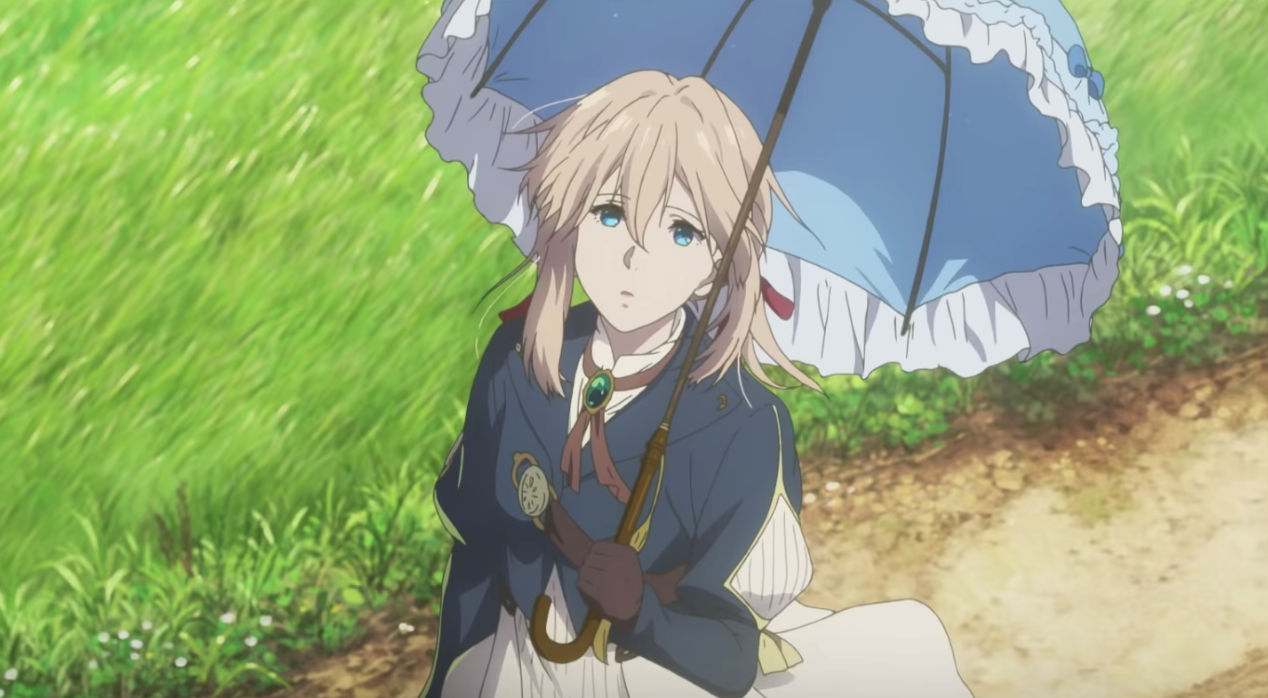 Decent film. Would recommend both to fans and those who wish the original Violet Evergarden series could have been better. And if the new My Hero Academia movie manages to break the franchise film curse as well, then I will actually buy that new Jun Maeda/Key game that released on Steam two weeks ago.