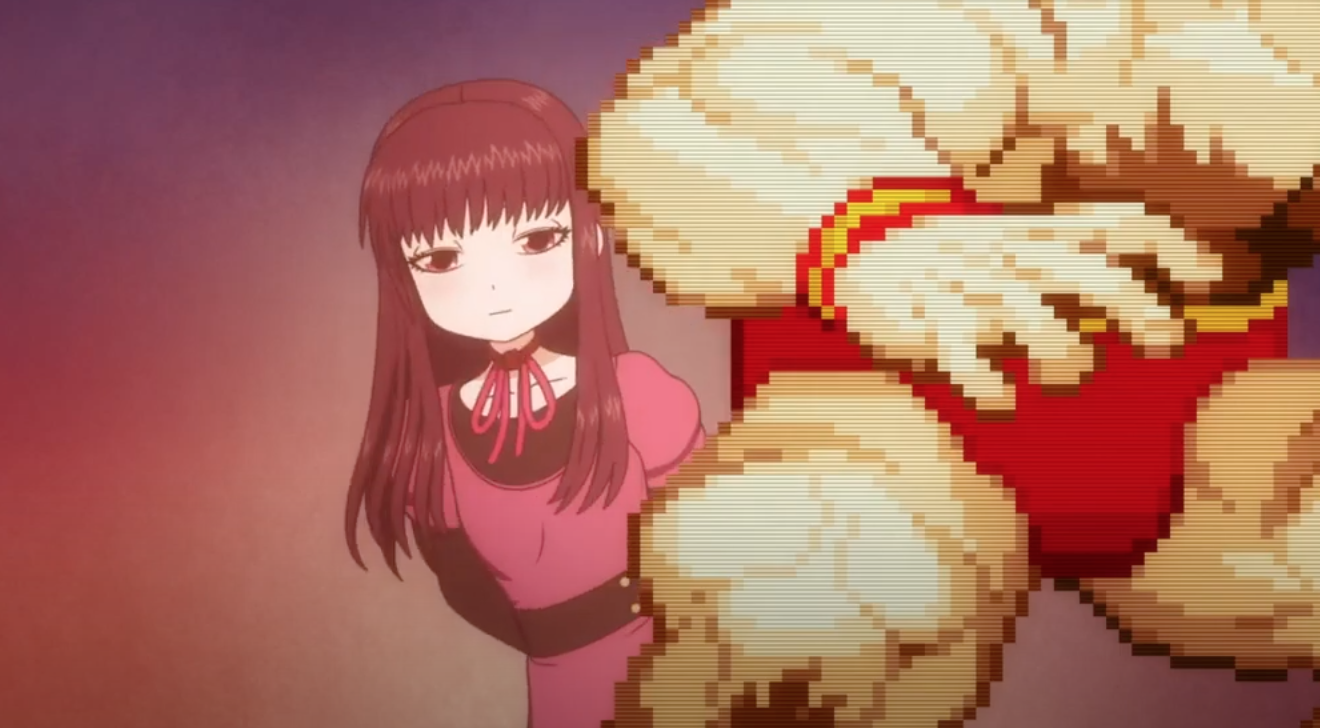 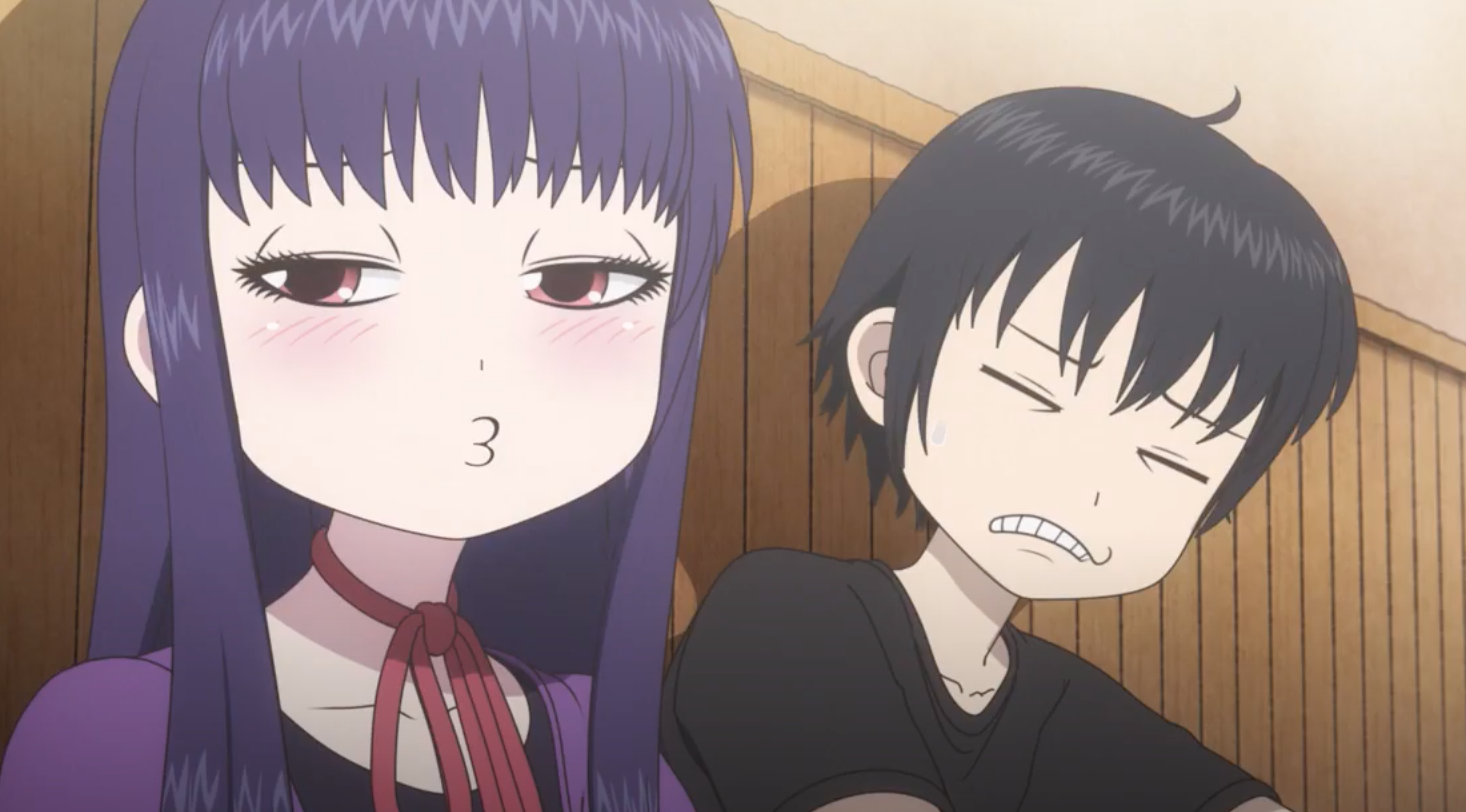 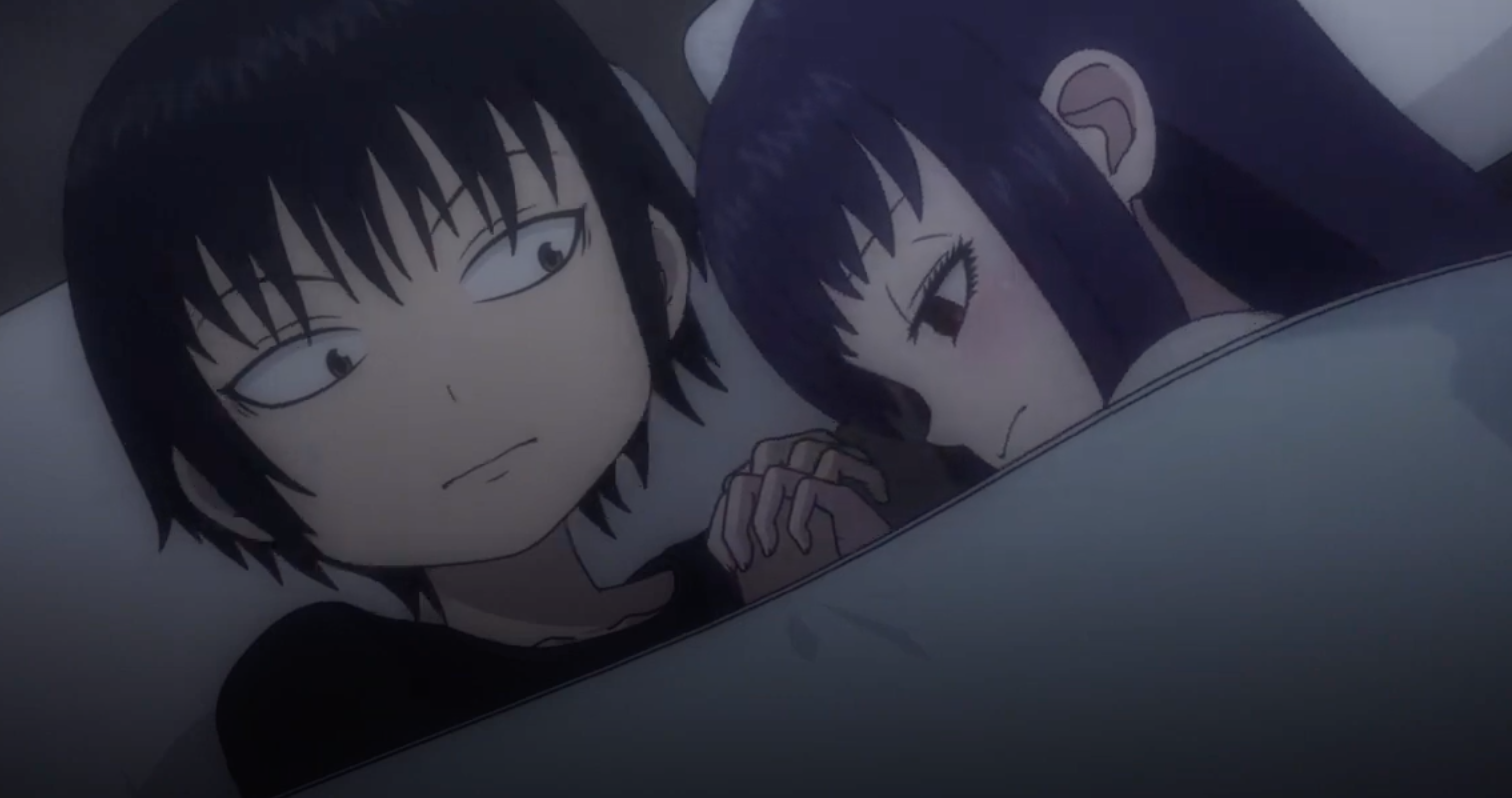 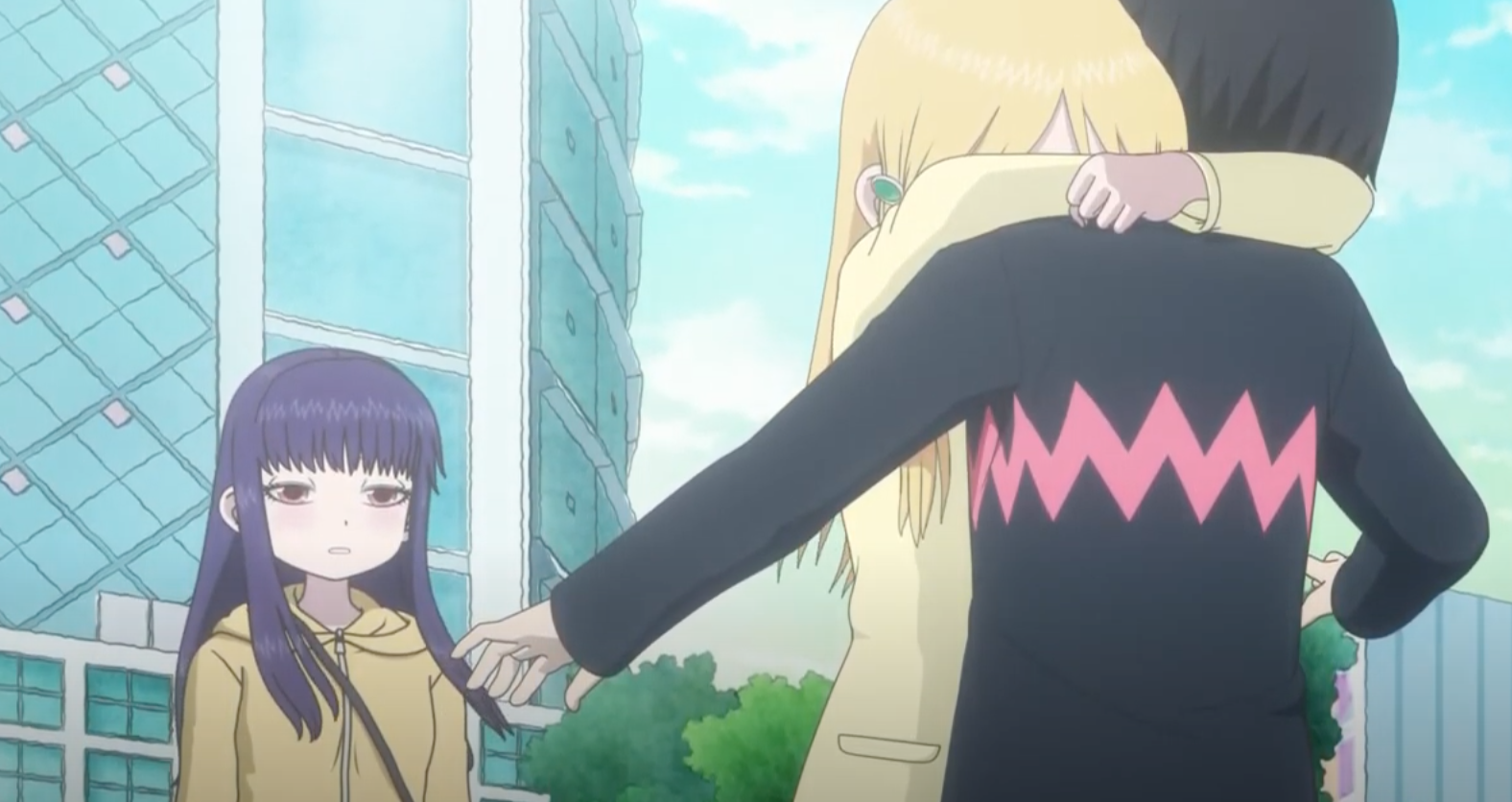 It never copped out in regards to the paths the characters took. 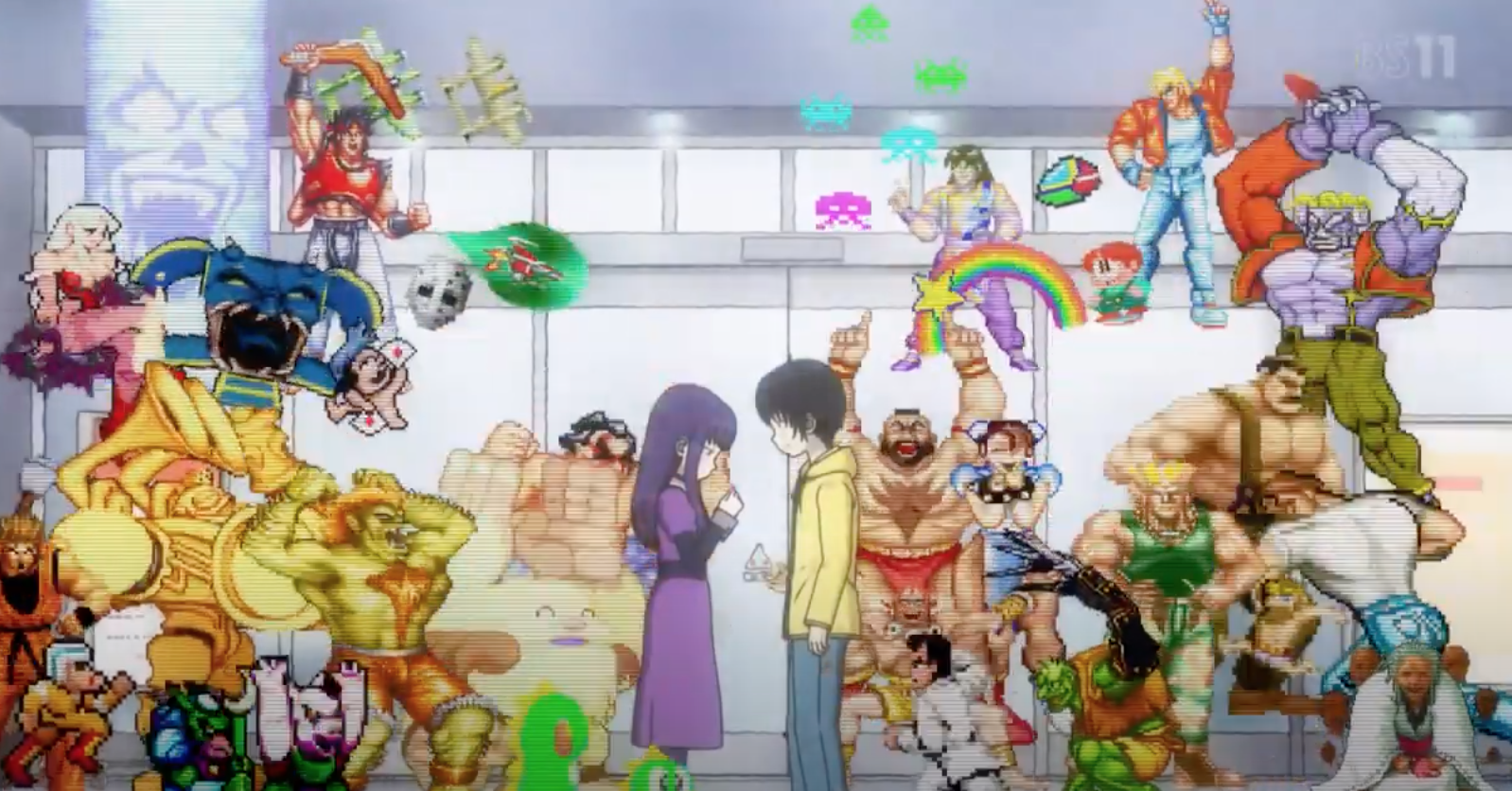 It had Street Fighter characters congratulating the main couple while also breaking the laws of reality. 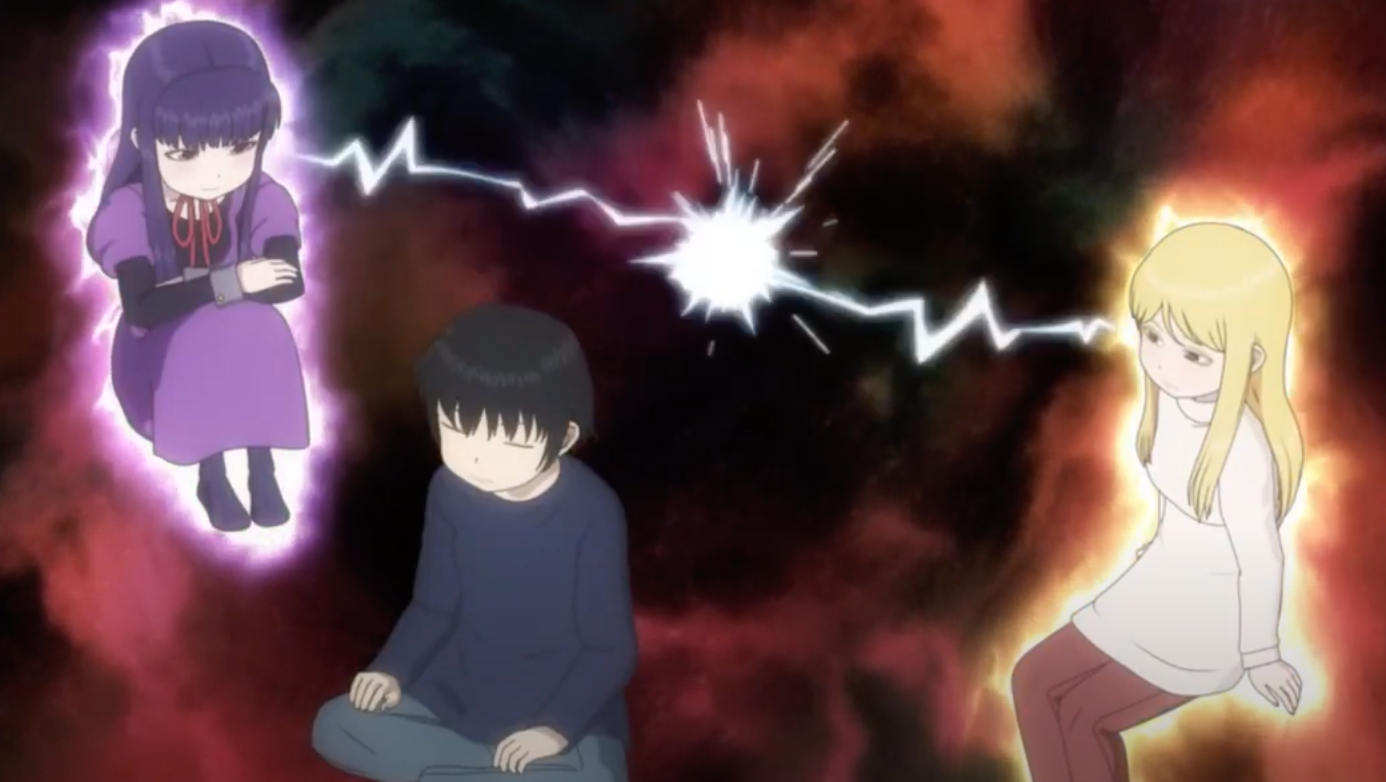 Only reason this isn’t one of my favorite romance anime is because the love triangle is still kind of cringy and the animation is still kind of shit. And I use the term “kind of” loosely. Kodaka (the blonde girl) really doesn’t have much character outside of her love for the main dude.

It was a good series and the finale made me tear up inside. If you haven’t seen it yet and want to experience a romance anime that delves heavily into video game culture, watch Hi Score Girl on Netflix. 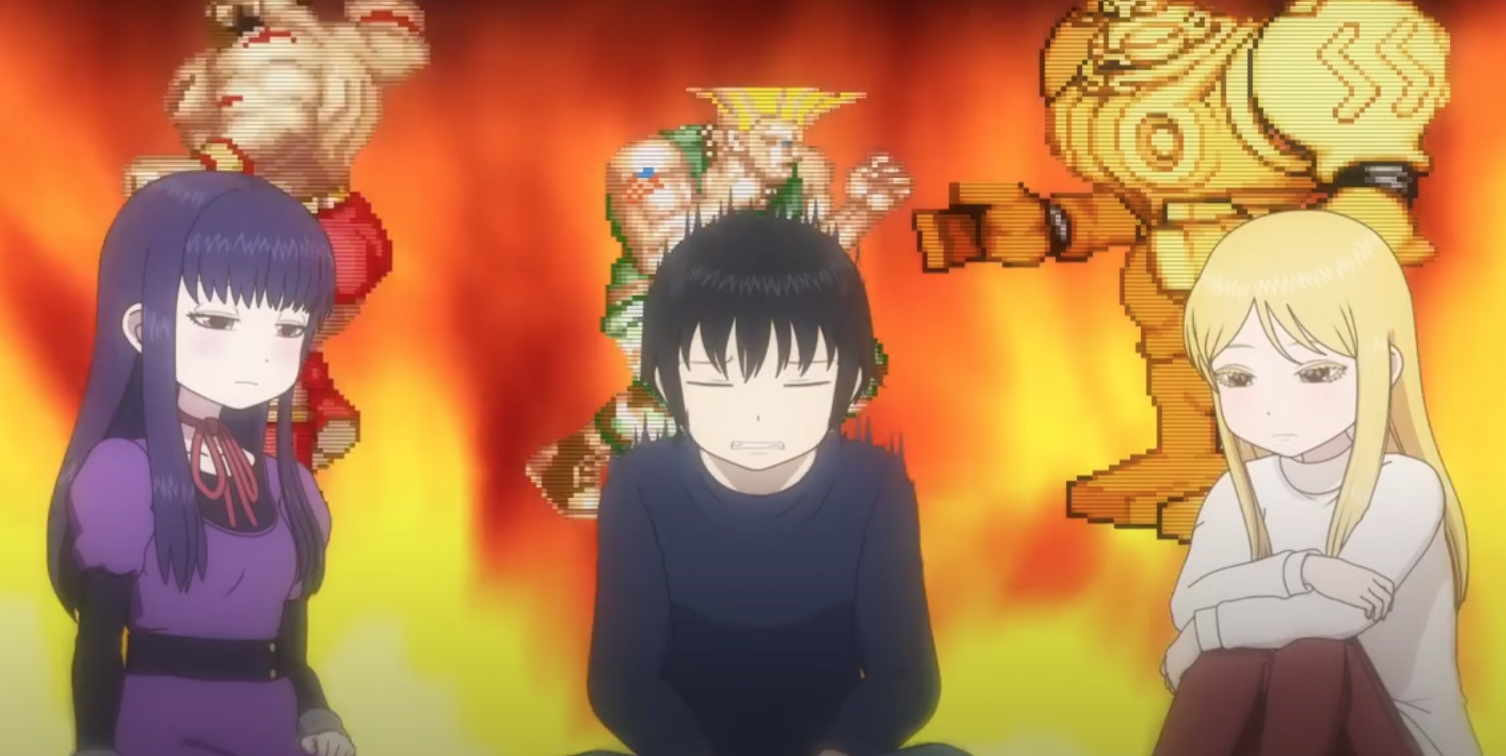 Just be aware that this is ultimately a story about a loser boy obsessed with video games who ends up getting a cute “rich gamer girl” and a cute “normie who becomes a gamer girl due to his influence” to fall for him due to said obsessions. I’m sure this can happen in reality, but it’s incredibly unlikely that it would, even in the 90s.