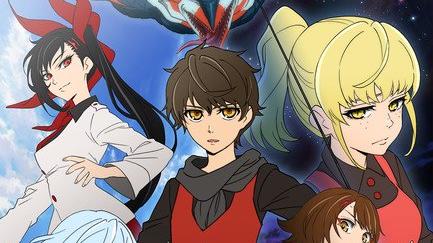 Because this can’t possibly be the Tower of God that people love so much, right?

I’m obviously joking with that initial line. I’ve known that Tower of God, like most acclaimed shonen, only gets really good after a certain arc. In fact, what we’ve gotten so far is pretty much just a shorter version of the first arc of Hunter x Hunter except with a greater focus on characterization and a lesser focus on being unique. There are many people who call Tower of God lit based on just this arc alone, but I don’t know if any of them call this series a GOAT (greatest of all time) as of right now unless they read the webtoon – and even then, some webtoon fans aren’t happy with the adaptation. However, just like with what’s currently going on with The Last of Us 2, I have no interest in contributing to any bandwagon but my own. All I can do is be honest with my own opinions, and my opinion is that I want more of this show.

Tower of God’s first season doesn’t quite get me pumped like Demon Slayer’s first season did, but it did manage to get me interested in shonen again after, ironically, burning me out on it. Like I said before, the main reason I watch the show is for the interesting character lore underneath the classic shonen tropes. Our main character Bam is a bit of a boring motherfucker at the moment, but his friends all have really interesting backstories and personalities that I’d love to see expanded on in future arcs, and I think they can carry the show just fine until Bam himself actually grows into a character worth caring about. It’s the kind of show that’s in-between “really good, but I don’t want to see more” and “a sequel could make this better, but why would I want to watch more of a bad show?”, and if you know me, you know that unlike most weebs, I very rarely feel that way about an anime. 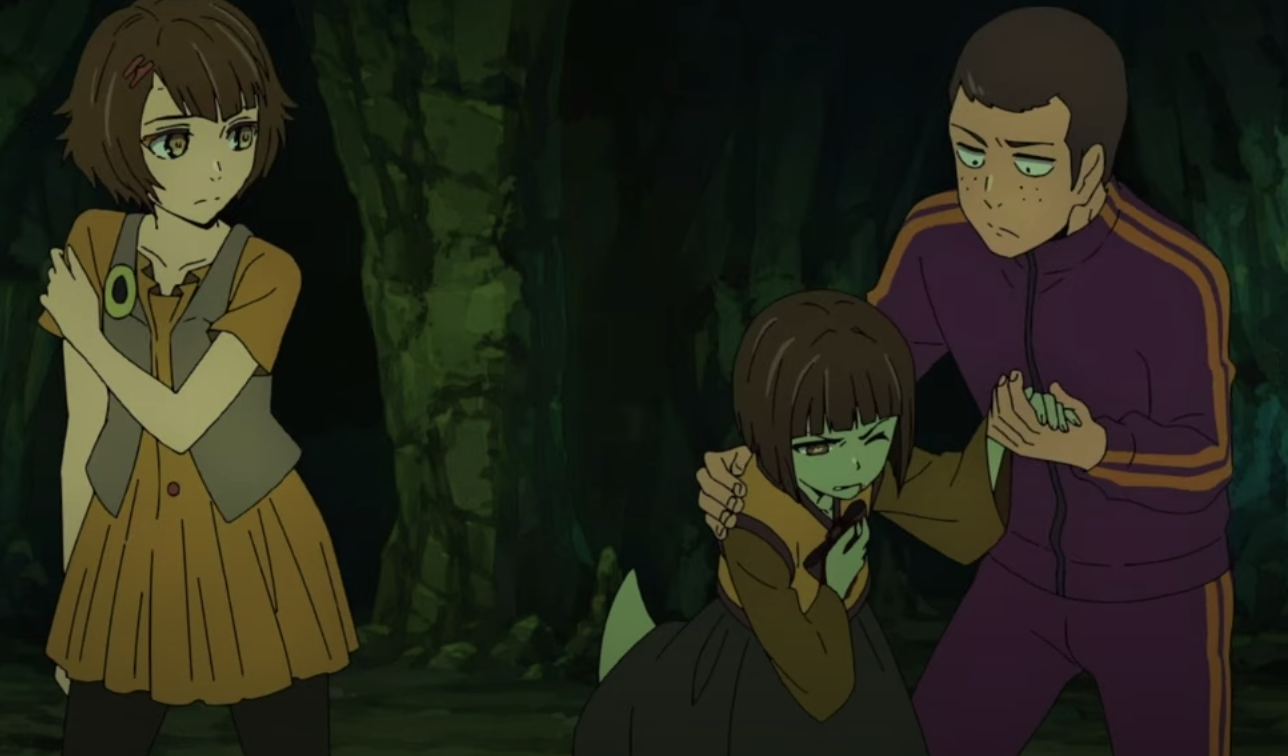 It’s hard to say exactly what about the characters appeal to me beyond how they’re endearingly smart and stupid, along with how some of them like Anaak and Khun come from established complicated families that we don’t actually get to see beyond flashbacks. I’m still not even sure what the tower actually is personally. That said, I think the character of Shibisu sums up what I like about the Tower of God cast personally. For those who don’t know or remember, he’s the Bruce Lee-wannabe who acts cowardly but can actually put up a decent fight and be helpful as long as you don’t ask too much of him. Plus, he has some of the best character animation in this show. Just looking at him and his antics is enough to make me like him, even beyond the memetic Jojo faces he indulges in.

Another thing I do like about the show though is the animation style. It’s pretty unique and it leads to some really cool action scenes and character designs. While it is obvious who’s a throwaway character and who isn’t based on if the animators bothered to finish drawing your design, it also allows the established characters to really pop. I could definitely see people cosplaying the cast in this if it wasn’t for how all the conventions are online right now. 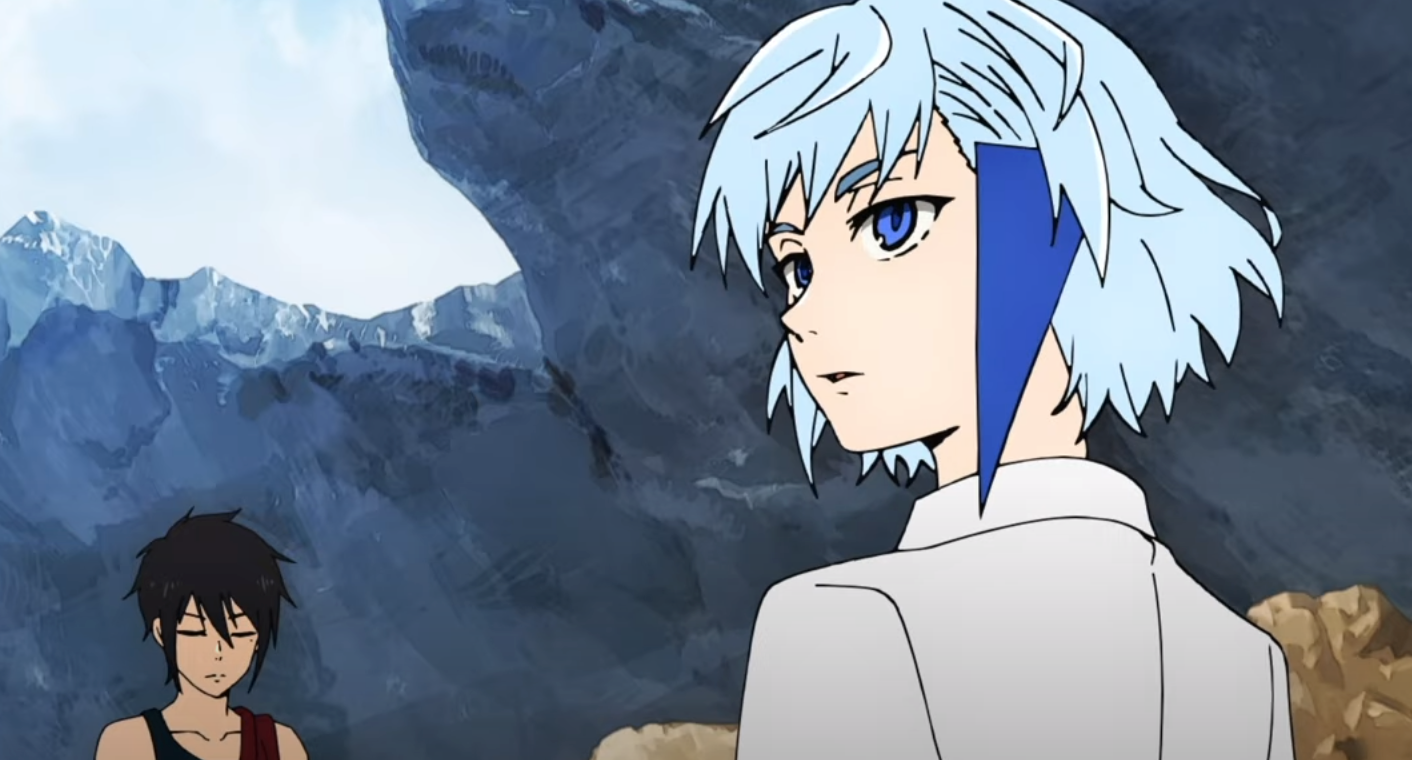 But other than that, I don’t really have a lot to say about the show, and that’s mainly its biggest fault: it’s shonen comfort food with not a lot going on besides executing shonen cliches decently and a story that’s only a prologue to something bigger. There are some plot details regarding certain betrayals I could talk about, but it’s not something I can definitively discuss beyond theories, and I’m not much a theory kind of guy. I will say that the one betrayal that Youtubers are click-baiting at the moment is kind of interesting in how side characters can get jealous of main characters, but I don’t have much to add to that discussion, and it wasn’t the most mind-blowing thing ever to begin with.

Overall, this isn’t an anime I’d even be open to writing an essay about, and I’m not interested in watching any video essays on it either because I have a feeling that would involve discussing the original webtoon in order to support what the first season currently offers, which I don’t want to spoil for myself. Instead, this is just an anime I give an “it was alright” reaction to and eagerly anticipate more to come in the future so that my mind can be changed while I distract myself with the next webtoon adaptation.