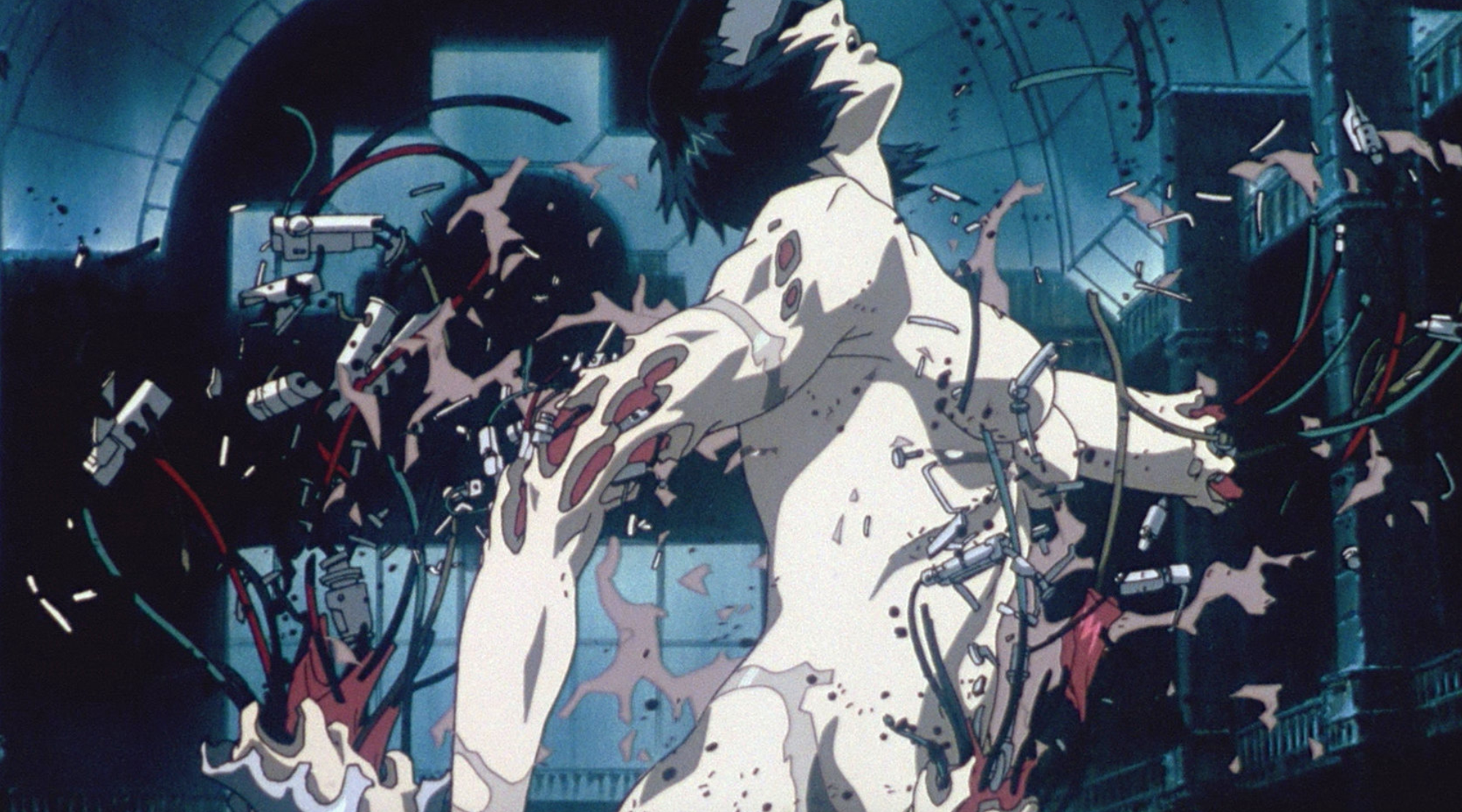 I have a friend who opened up rather recently regarding how he wishes there were more political/documentary-like/serious anime in the vein of Legend of the Galactic Heroes, Patlabor, the first Ghost in the Shell movie, and so on and so forth. It’s a genre that similar to mecha, has always been niche, but nowadays is just flat-out impossible to get any sort of attention on these days. Not helping at all is how these days, mixing anime and politics has become a bigger taboo than unverified accounts uploading videos on Pornhub. The final nail in the coffin is how I don’t think there’s been a successful political anime that has come out since Eden of the East before the sequels shat all over its legacy. I guess Psycho-Pass counts, but while the sequels to that didn’t really shit on its legacy, it did send it to the realm of mediocrity, which you can argue is worse.

Make no mistake, I have liked a good chunk of political anime throughout the years. But at the same time, there hasn’t been one I really enjoyed since the first season of Concrete Revolutio more than five years ago, and people didn’t care about the show back then, let alone now. One Punch Man’s and Hero Academia’s popularity at the time made it clear that what anime fans wanted is pure well-polished fun, especially from superhero shows. There will be times when anime has political elements to it like Carole & Tuesday, or even anime-esque games like Genshin Impact. But they’re not as explicitly overt as they used to be, and honestly they were not very well-executed in those products either. 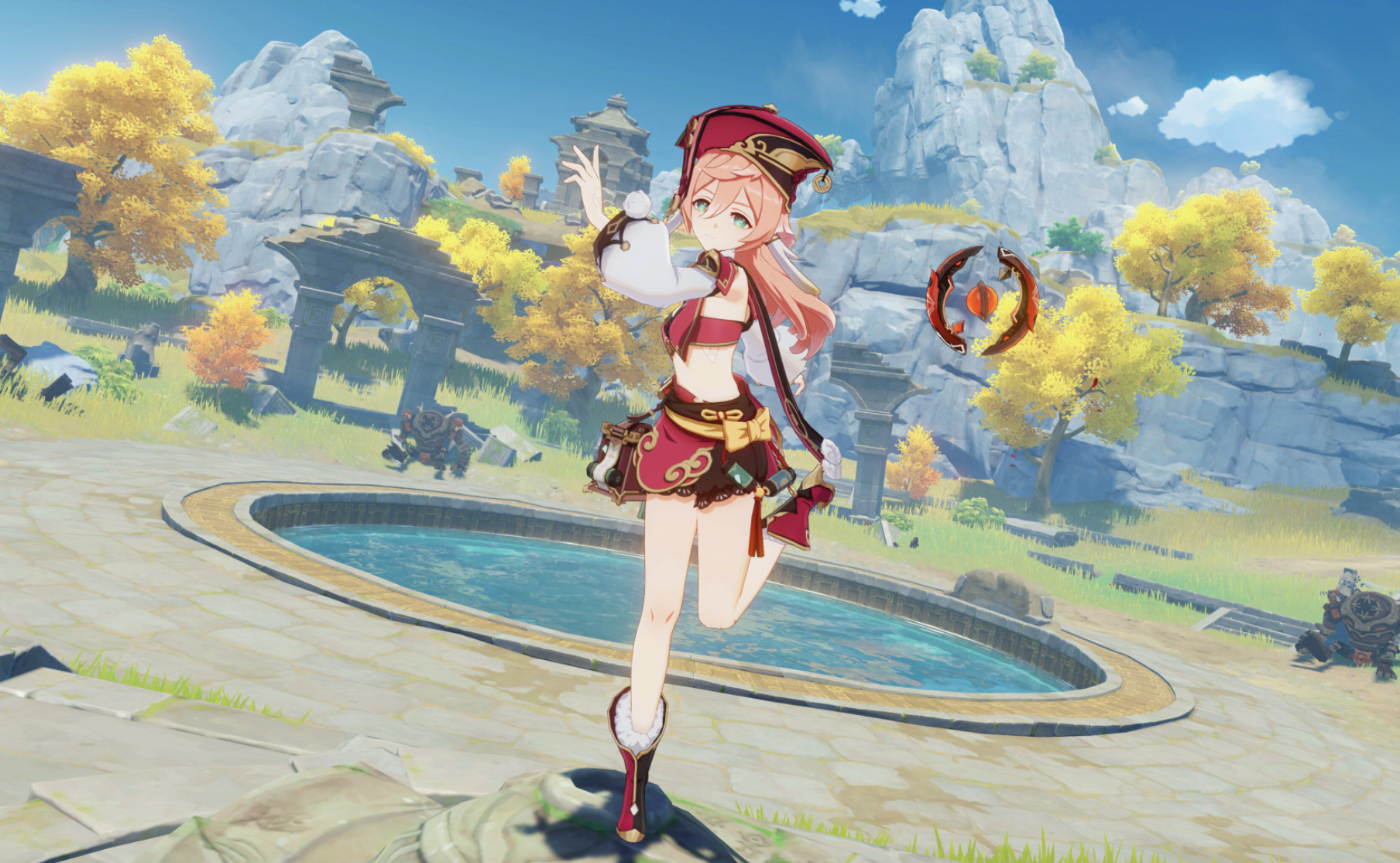 Even Ghost in the Shell these days is political in name only. Every installment since Stand Alone Complex whether it be the Arise timeline or that godawful Netflix sequel to SAC tries to be thought-provoking, but in reality it’s just an excuse to show the Major kicking ass. I don’t really care one way or the other if an anime is political or not, and these days I tend to discourage going that overt unless you’re really confident you can do it since it seems like all of the old talent who was capable of making cartoons in that vein are either dead or have gone through the equivalent of what happened to Sidney Lumet when the 90s hit. In fact, due to the popularity, constant influx, and not-hard-to-miss backlash of political stuff coming from Netflix, Amazon, and all those other streaming services (seriously, how many stories about black people fighting slavery do we need?), I don’t think a dead-serious anime about a Japanese soldier growing disillusioned with his country during the era of Unit 731 is very marketable.

Of course, I’m not an expert on what’s marketable by any stretch of the imagination. Especially when it comes to anime since I find the Japanese audience to be wildly unpredictable with how they’ve made Sk8 the Infinity and Redo of Healer as two of the most popular recent anime. I think Joker Game was popular in Japan even though I thought the show itself wasn’t very interesting because all of the spies were too subtle to the point that they had no personality. Nevertheless, I welcome Japan to try and make some good political cartoons again, but I don’t think they will it’s generally not where the money lies, and it’s so easy to fuck up those kinds of stories these days. 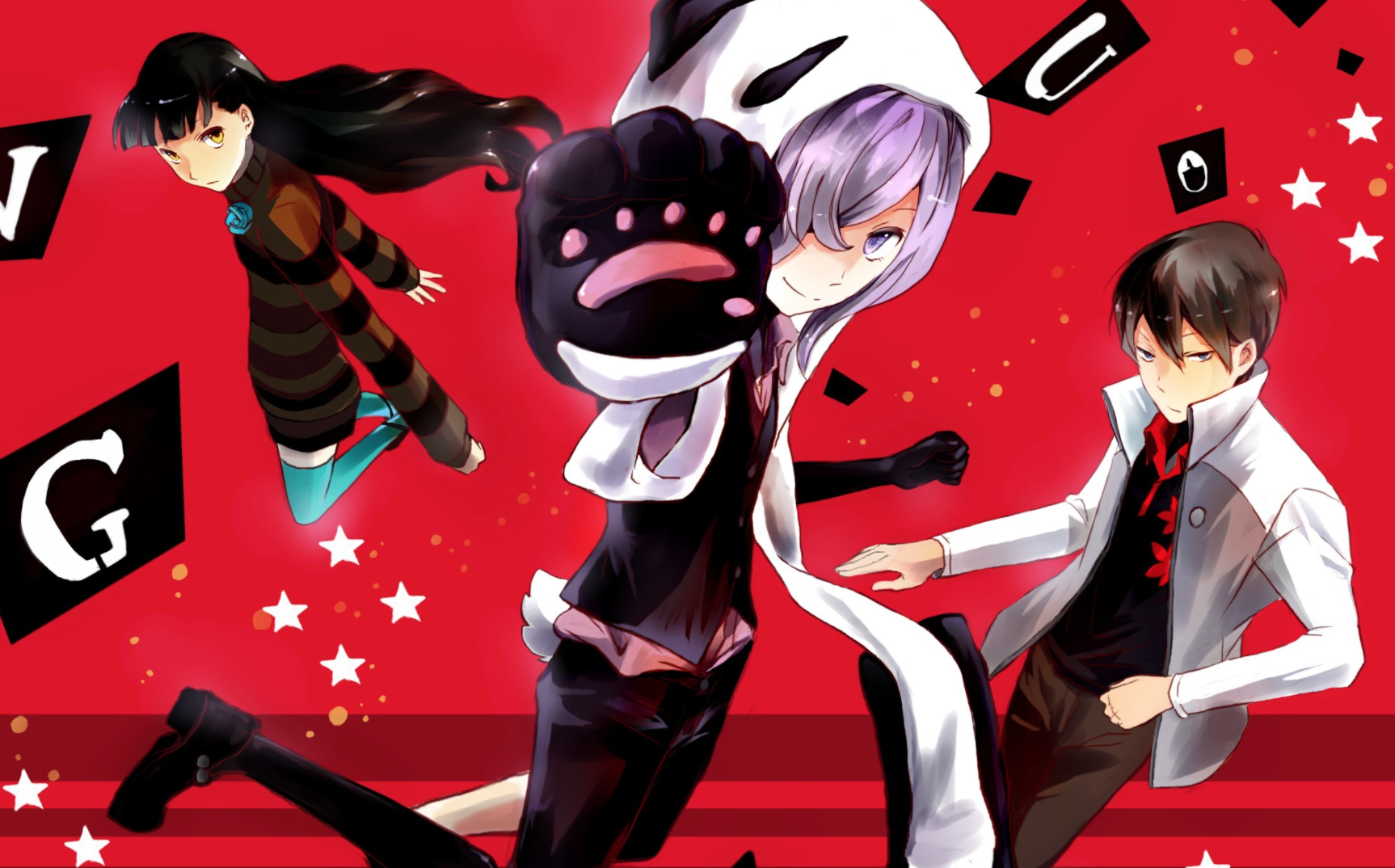 See the problem with political stories in general is that it’s really sensitive material and just the slightest misstep can cause huge problems down the road. People don’t like it when the politics comes off as incredibly one-sided or are barely connected to the narrative, and they especially don’t like it when said politics don’t agree with theirs. I’m mixed on the latter, but the former I definitely agree with, especially when it comes to certain stuff on Netflix and how it ruined the second season of the Space Battleship Yamato remake. Hell, before they moved on to superhero stuff and skater boys, Bones was notorious for making high-concept political anime that fell flat on their faces numerous times. There’s a reason they don’t make those anime anymore you know.

That said, I don’t discourage stories like this and if you want to make them, then make them. Just know that there’s a lot of caveats to it. Obviously tasking risks is a big part of what makes something successful and it has paid off pretty well at times, but most of the times when it comes to anime, not so much. Remember Showa Genroku Rakugo Shinjuu? It was a critical darling as well as a good period piece on the art/history of rakugo, but not a lot of people actually watched it. And unfortunately, while I’m not always in support of this practice, money talks at the end of the day when it comes to consumerism of anime. That’s why the moe boom happened when it did, and why isekai is still going on strong after almost a decade.

By the way, was the Legend of the Galactic Heroes remake popular in Japan? It wasn’t very popular outside of it, but maybe Japan had a better opinion. 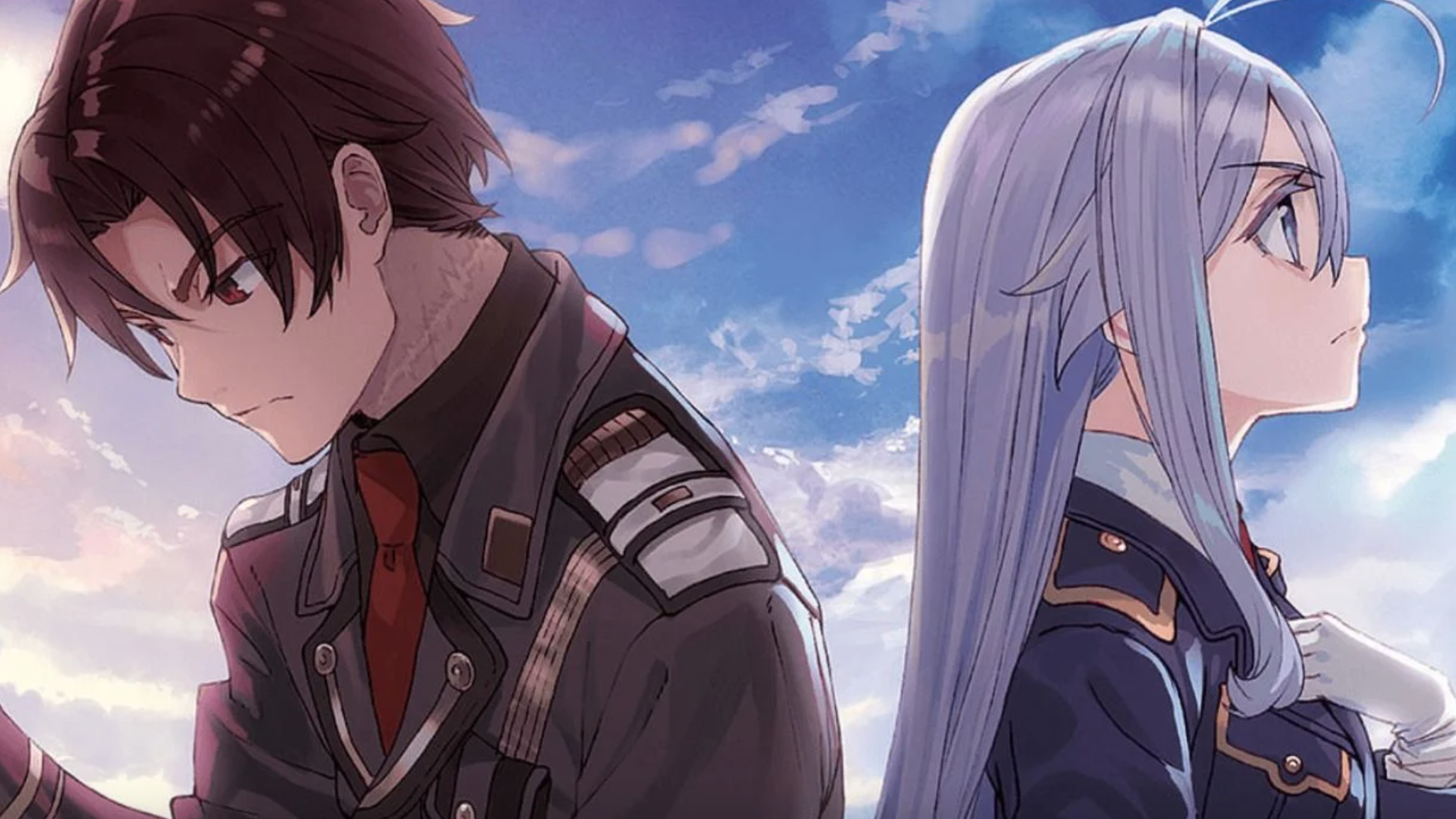 Anyways, I think the closest thing to a political anime at the moment is that 86 series, which I’ve heard takes inspiration from real Japanese military history in regards to its own fictional universe. I can’t really say much about that or the series in general since I’ve only watched the first episode. And since I don’t remember said episode, I might as well have not seen it. People seem to like it and from what I’ve heard, it’s one of the few prestige anime airing right now, so if you’re looking to satisfy that political itch, maybe give that a shot. I don’t think it’s actually going to because it’s a light novel adaptation and they’re called “light novels” for a reason, but I’ve been wrong in the past.

3 responses to “Anime Should Be More Political”