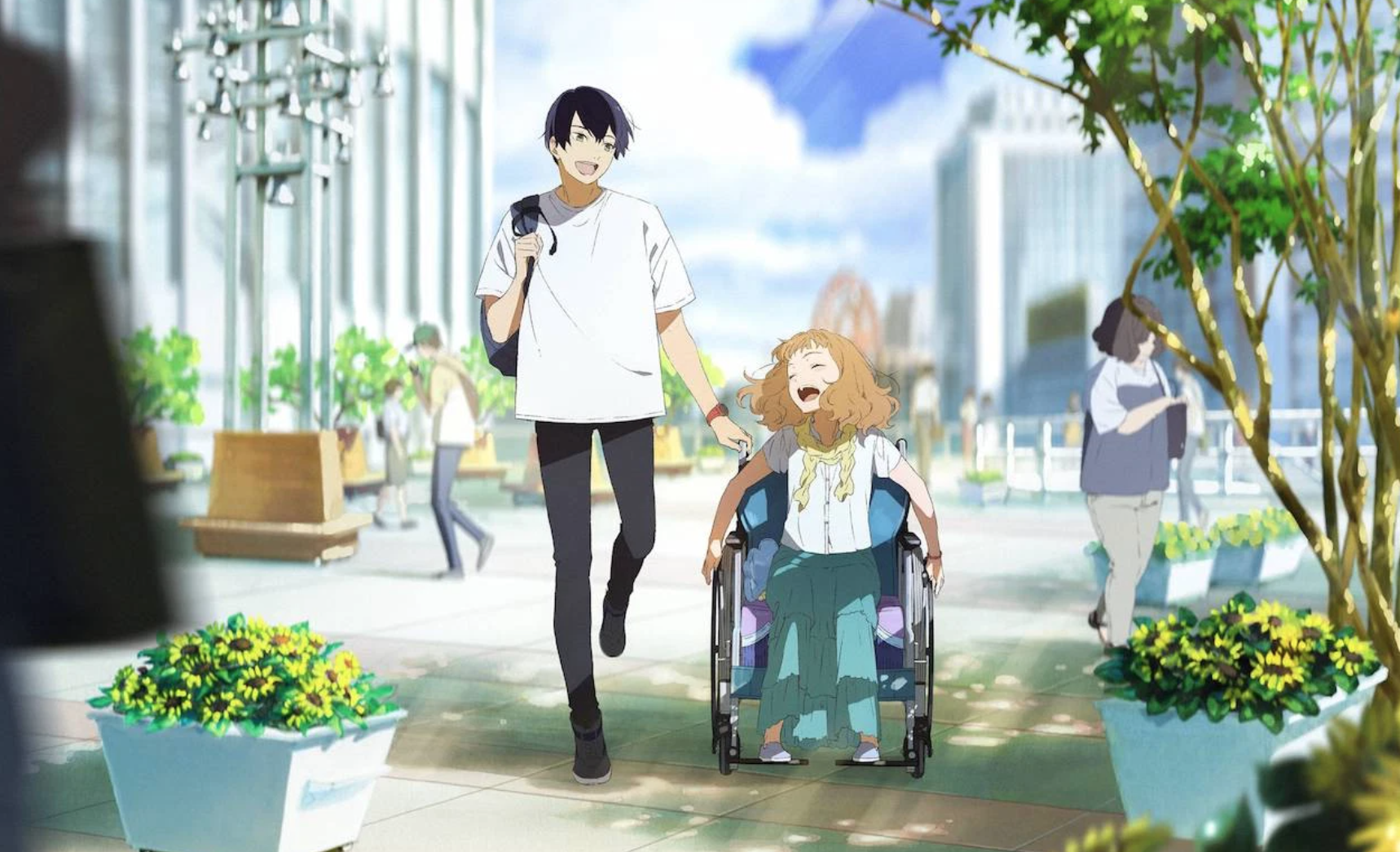 Warning: there will be spoilers for the movie on here because I can’t dig deep into it without explaining certain parts of the final act.

I’m sure some of you have noticed that in addition to shonen and isekai, there’s another trend in anime that’s starting to get a little stale, and that’s the big-budget anime romance film produced by a well-known production company. Not really sure why this has become a thing. Maybe because Your Name was so successful and Makoto Shinkai is easier to replicate than Hayao Miyazaki was in his prime. Nevertheless, I swear we’ve gotten at least two of these things each year for the last several years.

Yes, I’m fully aware that a large amount of these movies are based on novels or have had prior adaptations in the past from I Want To Eat Your Pancreas to the very subject that I watched recently, Josee the Tiger and the Fish. But that doesn’t change the fact that production companies are deliberately choosing to make anime movies out of this specific genre, and it’s getting very stale because there are only so many times I can watch two people build chemistry for a few hours before either tying the knot or dying a horrible death. Also, how about not making your romance story read like an anime checklist? Because I swear Josee took liberties with the source material, and I didn’t even read the original book or the live-action adaptation that came out years ago. 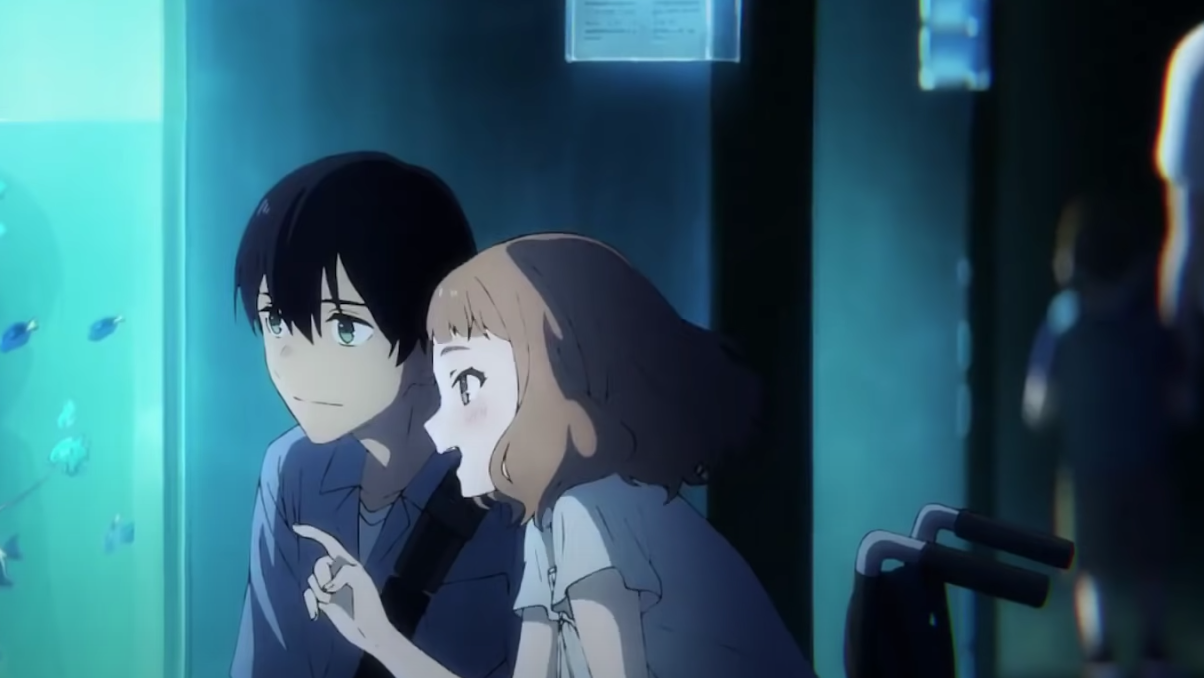 The big gimmick that Josee revolves its love story around is the love interest, the titular Josee, being disabled. Naturally, she acts like a brat because of her condition so that she can have a tsundere relationship with our main protagonist, who is so token in terms of design and personality that I can’t even be bothered to look up his name. The only thing that defines him aside from being a working college student who tolerates Josee’s behavior is that he wants to go to Mexico as part of a study abroad program. Later on in the story, he becomes hospitalized trying to protect Josee so that the final act can revolve around him becoming uncertain whether he’ll ever be physically capable of accomplishing his life goals. And of course, said hospitalization affects his relationships somewhat, especially because it was Josee’s fault that he got hit with the car in the first place.

While said final act does pump some life into story, it’s not executed as strongly as it could have been due to how lackluster the characterization is. Josee is the only one who the movie bothers to really characterize in terms of her struggles, the main protagonist doesn’t get more than what I just described, and all the other characters barely have screentime. There’s a point where the main character’s female friend (whose design is surprisingly more copy-and-paste than the protagonist’s) confesses that she loves him and it falls completely flat because we don’t know anything about her, she was only on-screen for like five minutes beforehand, and they didn’t even bother to clarify if she was a childhood friend or a co-worker he knew for like a year. 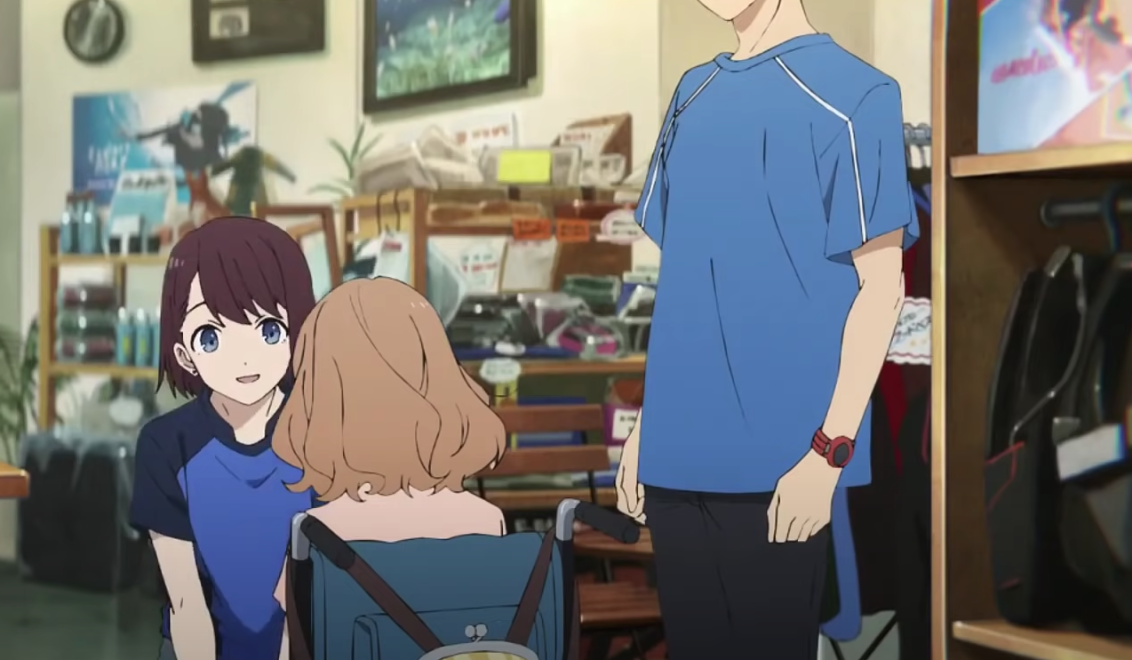 And that’s not even getting into the fact that everything prior to that final act are just the same chemistry-building scenes you see in every other romance anime from outdoors scenes to “getting in trouble in public” scenes. Bones definitely tried to make them as affecting as they could, even getting the director of Noragami to helm this project as well as Violet Evergarden composer Evan Call to do the music, but the only thing I saw on the screen were mediocre attempts to simulate affection. From what I can gather, the theme of this movie is how you need to try to overcome your physical disabilities to obtain happiness, and that’s not a bad concept to center a romance story around. But they call romance a two-way street for a reason.

The main protagonist represents what Josee wants to have until she accidentally takes it away from him, but I’m not really sure what Josee is supposed to represent for the protag aside from being a helpless female that he wants to take care of, even when she accidentally cripples him. Reminds me of all those visual novel protagonists who are supposed to represent the male audience, and all they could ever come up with to make them distinguishable was an NPC design, the ability to help girls, and the ability to get beaten up by girls only to be fine in the next scene. It’s details like these that make it hard to appreciate Josee as anything more than another big-budget anime romance film, and given how many there are these days, it’s like trying to make a character that really stands out in Genshin Impact. There’s just so many these days. How the fuck am I supposed to distinguish Ayaka from cryo Diluc? 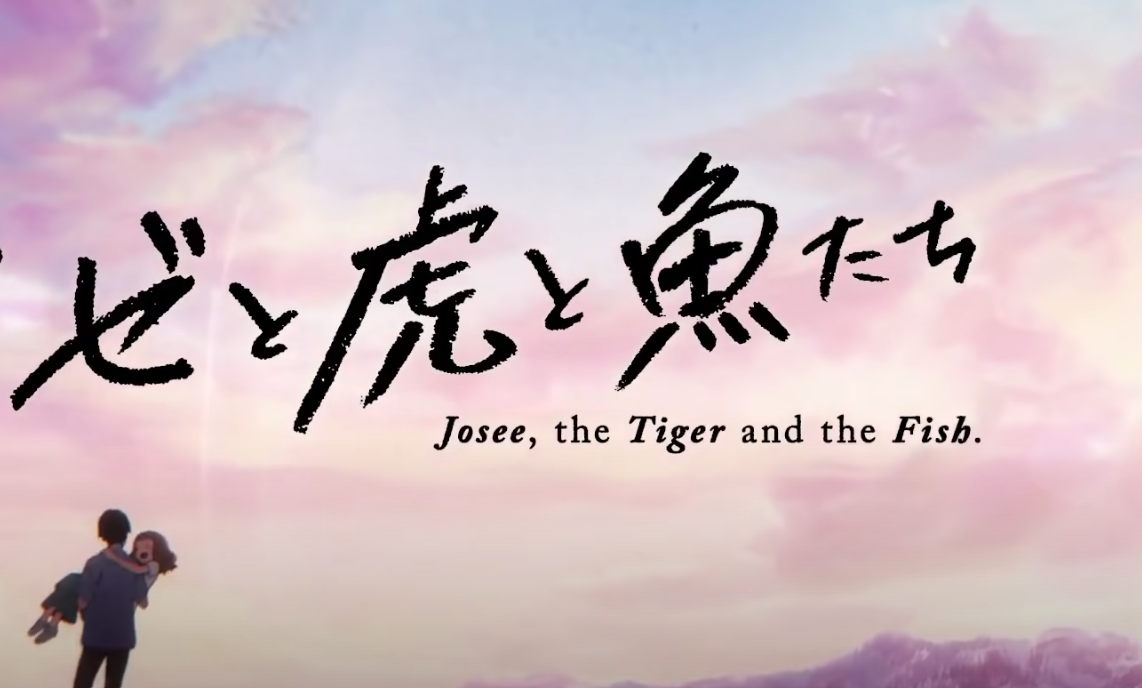 While Josee is far from being to anime romance movies what Realist Hero is to anime isekai series (I’m convinced the people who sat through that first episode of nothing but boring middle-school logic are just lying to themselves), it’s a worrying sign regarding how we’re getting yet another stale trend to add to a medium that’s full of them. In fact, as I write this, there’s another goddamn anime romance movie that’s going to be hitting Netflix soon. Signal MD is the production company behind this one, folks. Hope you guys are ready to either appreciate your loved ones more or feel even more single this summer.

P.S. Admittedly, the premise of Words Bubble Up Like Soda Pop seems more lively than the recent drama-focused stuff we’ve been getting, so I’m optimistically cautious for it.

One response to “Josee, the Tiger and the Fish Is A Disappointing Effort From Bones”