I’m sure some people are sick of hearing about this show now given how heavily it’s promoted on social media. So let’s make this fast. 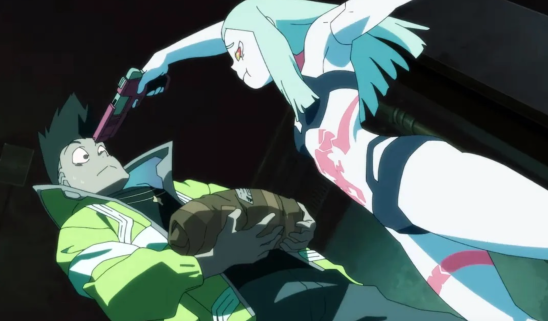 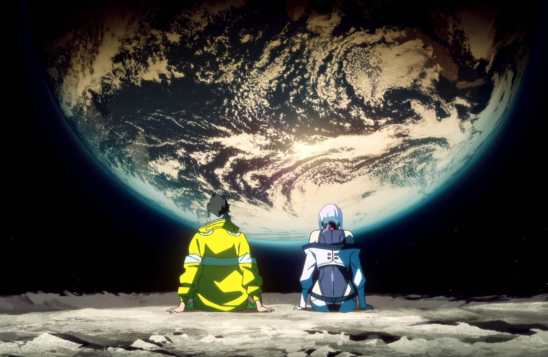 V : Guess I meant, I dunno… a happier ending… for everyone involved.

Johnny : Here, for folks like us? Wrong city, wrong people.

3 responses to “My Thoughts On Cyberpunk: Edgerunners”