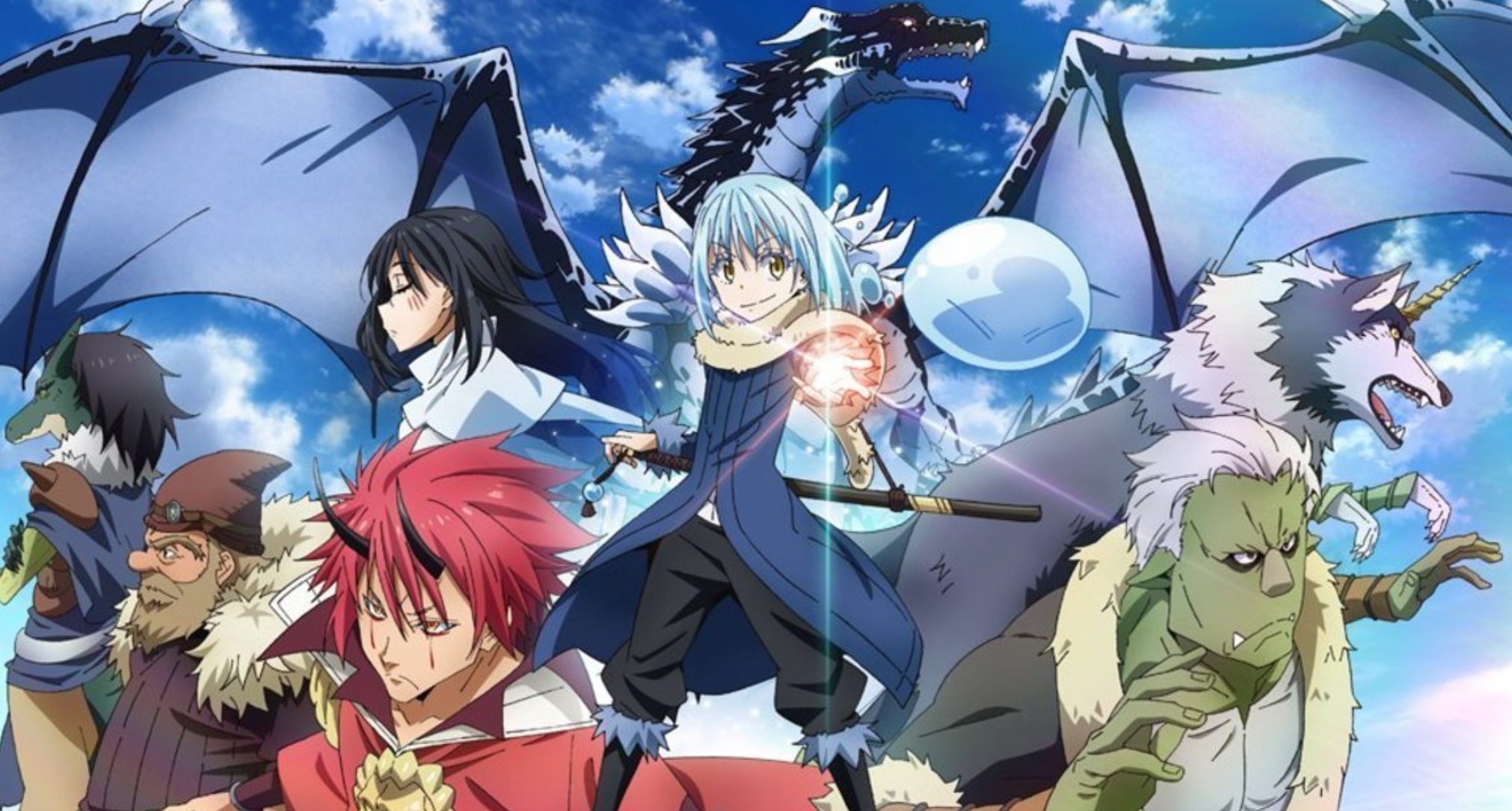 If you actually make talking about anime as your career, then be prepared for long stretches of boredom and thanklessness, because it is a fucking awful medium to have actually interesting conversations about. It is so hard to find something to say about anime that hasn’t been said a million times before, mostly because anime as a medium just does not lend itself to discussion the same way video games and Keemstar drama does.

People only pay attention to analyses on popular anime, and said analyses barely do much more than confirm their viewpoints, but because it’s said in flowery language, it’s actually smart to most viewers.  News sites like Anime News Network and Otaku USA do nothing more than generic click-bait crap about inconsequential things to an audience whose size can’t even compare to reaction channels. Honestly, the barrier for entry when it comes to anime discussion is so low that it’s no wonder the Anime Youtube circles are considered inferior compared to cartoon Youtube, gaming Youtube, food Youtube, and even vlogging Youtube. Or why The Anime Man now makes videos about visiting pornstar museums. 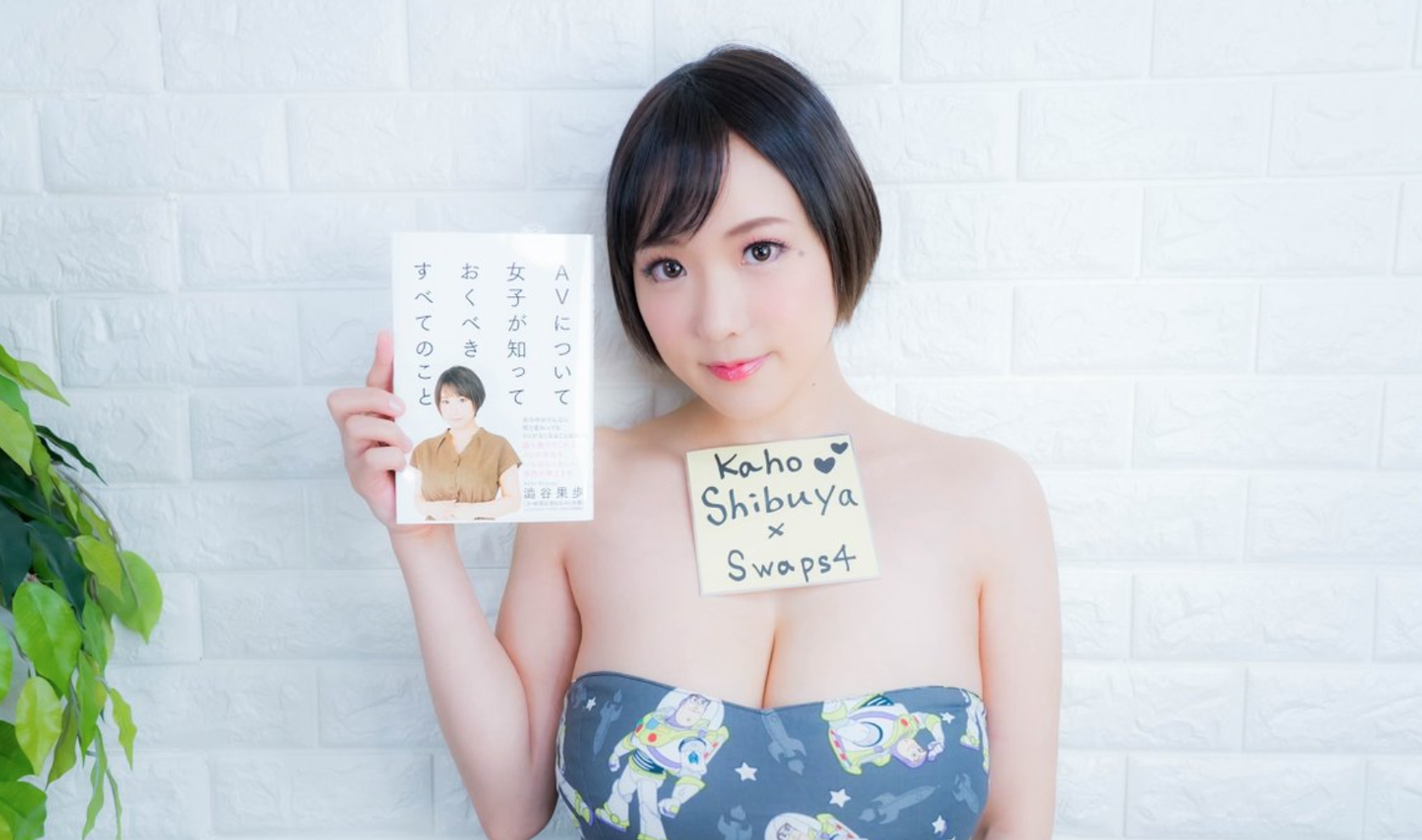 And while the drama surrounding these circles is generally nothing more than petty Internet slapfights with the exceptions of when Mr. Anime killed his family over a decade ago and whatever you want to call what Digibro is doing these days (if you don’t know, don’t look it up. It’s fucking sad), it’s because said drama is so minor that I wonder why people even give a shit at making said drama bigger. So if you guys don’t know, there’s this new anime Youtube channel called Noralities that recently got popular because her videos about how she can’t distinguish fiction from reality got favored by the Youtube algorithm. I haven’t actually been recommended those videos myself, but for some reason Youtube loves to recommend me the response videos to her hot takes, so I ended up learning about her second-handedly.

I believe the first video that blew up was how she didn’t like isekai with Re: Zero in particular getting criticized. That’s not unusual in of itself since me and half of my friends don’t like the show either, but I believe she also complained about how few shows there were for women in the same season that had Sk8 the Infinity, because she is bad at searching for anime that appeal to her. Her next few videos after that were her complaining about the designs in Dragon Maid and about cancel culture, which of course drew more attention and controversy. 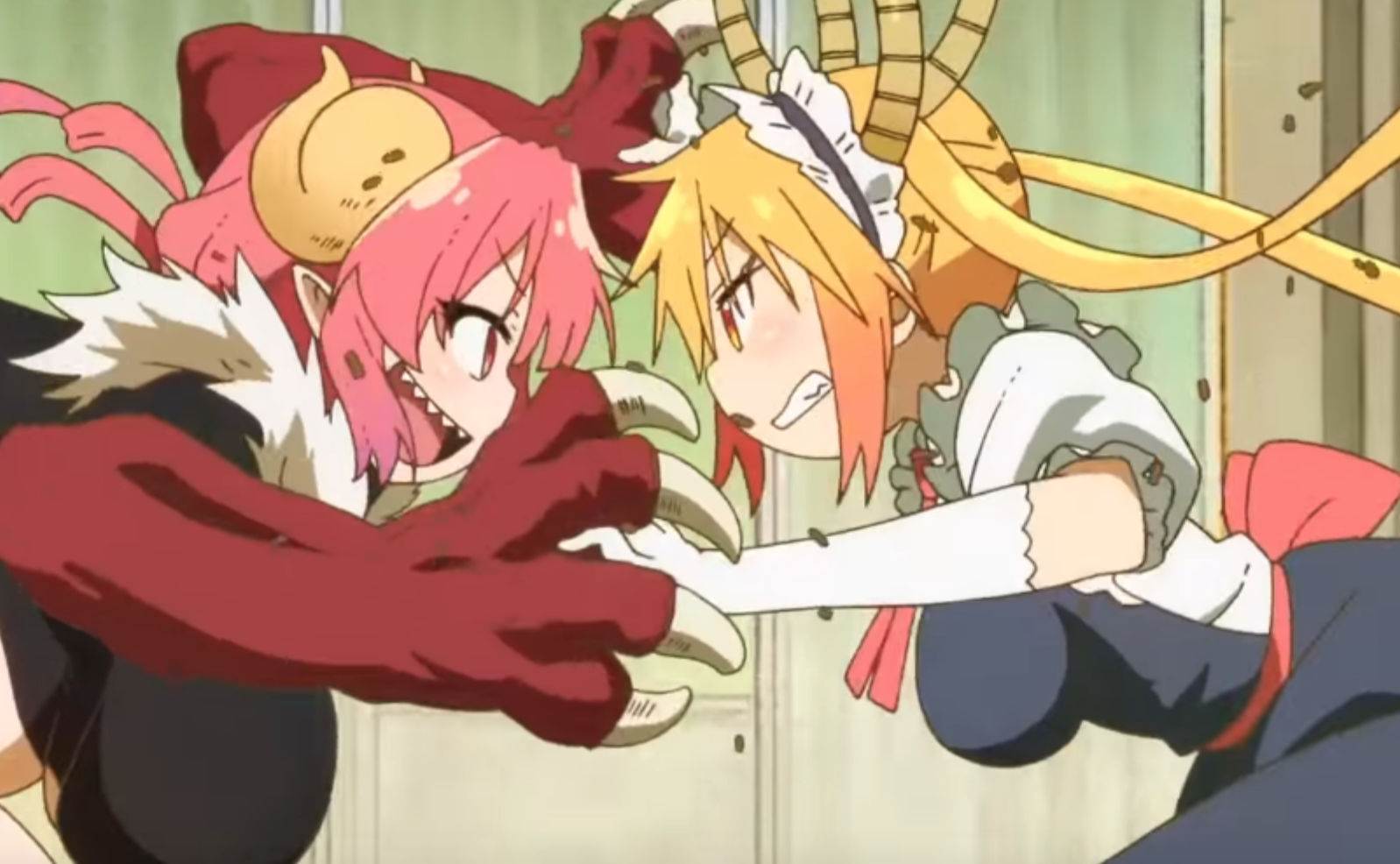 I’ve seen people complain about how a lot of the perverted stuff is becoming mainstream in anime to the point that it makes anime fans look bad, but I find that excuse to be incredibly weak as well because the majority of anime has always sucked since the dawn of time. Horrible shit has always been front-and-center with this medium and it always will be until Japan changes something (they won’t). If someone looked at me disgustingly for watching cartoons like that, I would say “do I look like I’m having fun watching this crap?”. Because as much of an anime fan as I am, the medium is not worth defending in the least. They’re just cartoons and they’re never going to be anything more than that.

Which is why I’m annoyed at how so many people are getting defensive over a popular Youtube video that honestly is only supported by those who already agree with its message and the Japanese are never going to care about. Let’s be honest, the only people who would be convinced by a video like that are either those who will realize how stupid they were acting down the line or those who are just stupid in general. In other words, it’s entirely your fault if you support Noralities’ message, just like how it’s your fault if Kobayashi’s Dragon Maid makes you attracted to 1000-year old lolis. Or if you’re stupid enough to actually emulate Rudy from Jobless Reincarnation in real life. 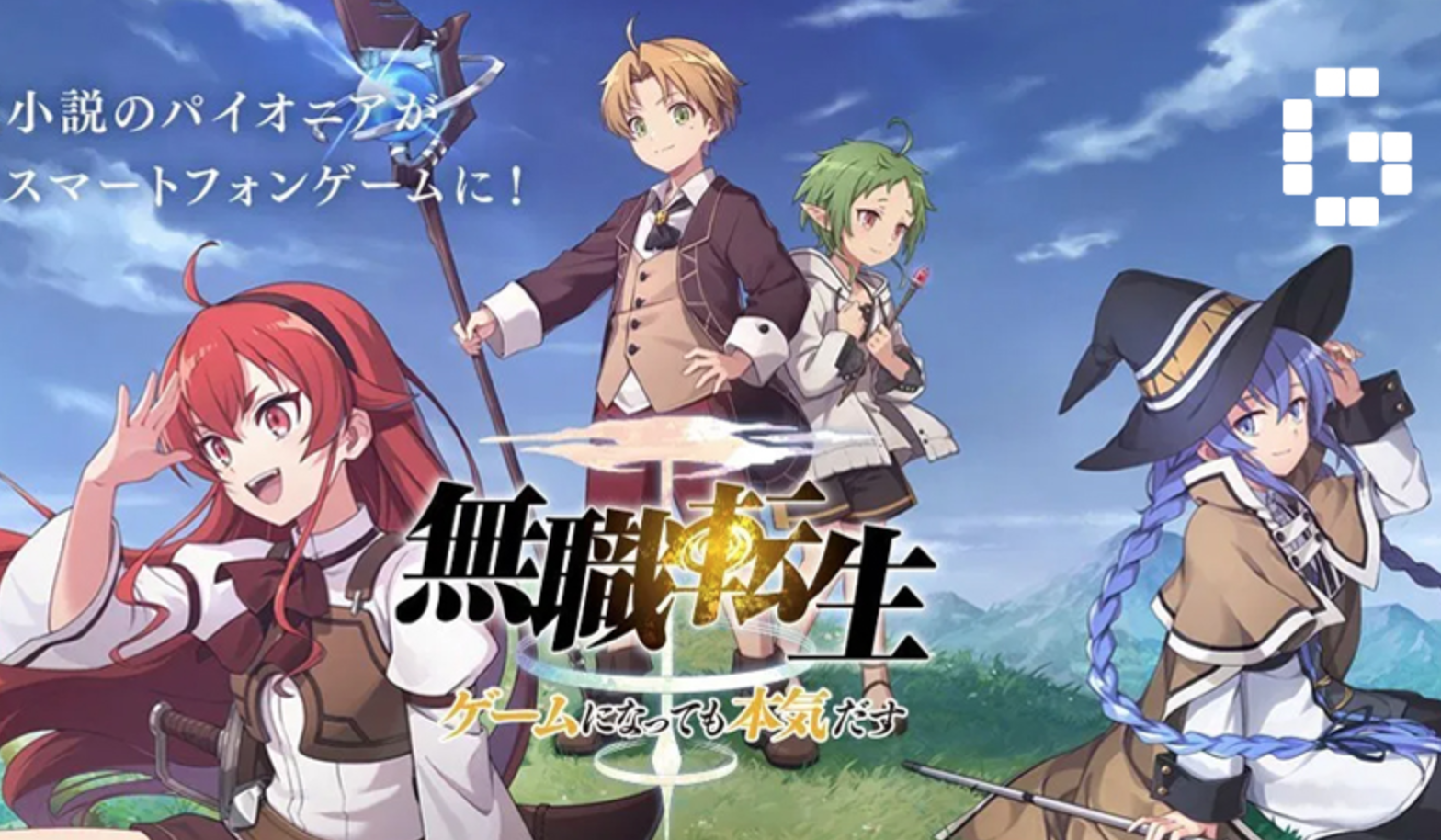 And despite the popularity of the video, what are the chances you’ll actually run into someone who’s watched and agrees with Noralities unless you purposefully hang out with the Anime Feminist crowd or something? Obviously, despite how small-time someone like Gigguk is compared to other big Youtubers out there like Alex Meyers, you’ll have a good chance of running into someone who knows him if you just hang out with anime fans. But the majority of anime fans have probably never even heard of her, and those who respond to her bullshit most likely don’t hang out with her crowd, so why bother giving her this attention?

I wouldn’t have known about her if those response videos weren’t getting pushed into my recommended feed. And I really wish I hadn’t, because like most anime discussion, talks about anime affecting reality has been wrung dry and the whole gatekeeping debate is laughable on accounts of how it’s physically impossible to gatekeep someone from watching anime without doing something illegal that’s definitely not worth the effort. You’d have as much success trying to convince Japan to stop the isekai trend, which they definitely won’t do given how it’s still making them money.

I know this is a bit of a rambling post I did here, but it’s just something I wanted to get off my chest. And also just a token acknowledgement that my blog still gets updated when I feel like it. It’s just that there’s nothing interesting to talk about at the moment in regards to anime that everyone else hasn’t already beaten to death, similar to how the recent Komi-san anime trailer has been linked by everyone despite only being up for a few hours.

I’m honestly glad I never made talking about anime as a career, because what exactly does anyone want me to say about it right now? How much of a chad the protagonist from Higehiro is? Or how stupid the very premise of that childhood friend harem anime is when EVERYONE is a childhood friend? I could, but that would require me to watch those shows…